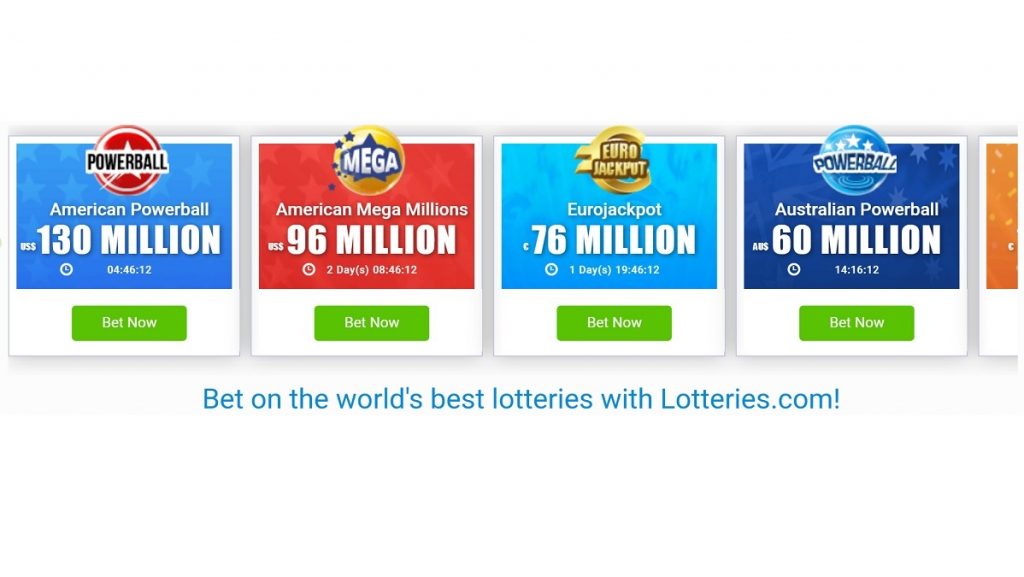 The UK Gambling Commission has suspended the operating licence of International Multi-Media Entertainments, an Isle of Man-based lottery betting provider.

The UK regulator said Tuesday that it has suspended the licence of the company, which operates as Lotteries.com, due to suspicions about its anti-money laundering practices and ongoing social responsibility concerns.

The Gambling Commission gave no further information about the suspension, other than to say that the operator must give customers access to its website to withdraw funds.

The Lotteries.com website claims to be suspended while it performs critical integrations and systems improvements.

“As part of this ongoing effort our licence has been temporarily suspended following our own site shutdown on February 15, 2020 to carry out improvements,” it claims.