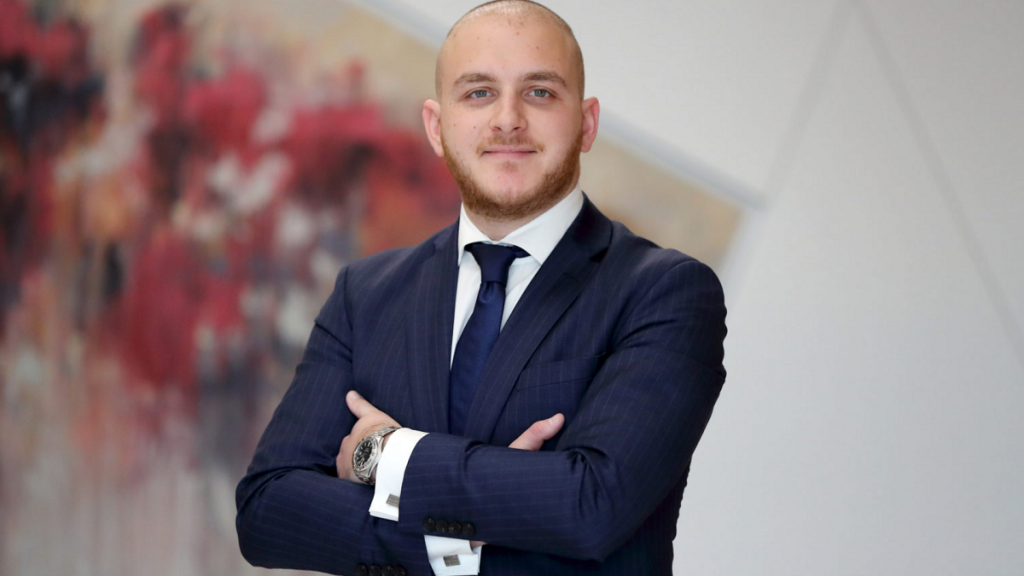 Brincat previously served as the MGA’s chief legal & enforcement officer and assumes the role vacated by Heathcliff Farrugia, who resigned in October 2020.

“It is an honour to be selected to lead the organisation at such a critical juncture for the MGA and the industry alike,” Brincat said of his appointment. “I am proud of the work that has been done by the Authority so far in raising regulatory standards and committed to ensuring that we continue along this path.

“However, it is essential that we cultivate stronger partnerships with other regulators and stakeholders, and the industry itself, to achieve a regulatory environment that accomplishes the MGA’s objectives as set out in the law in the most effective, transparent, and proportionate manner.”