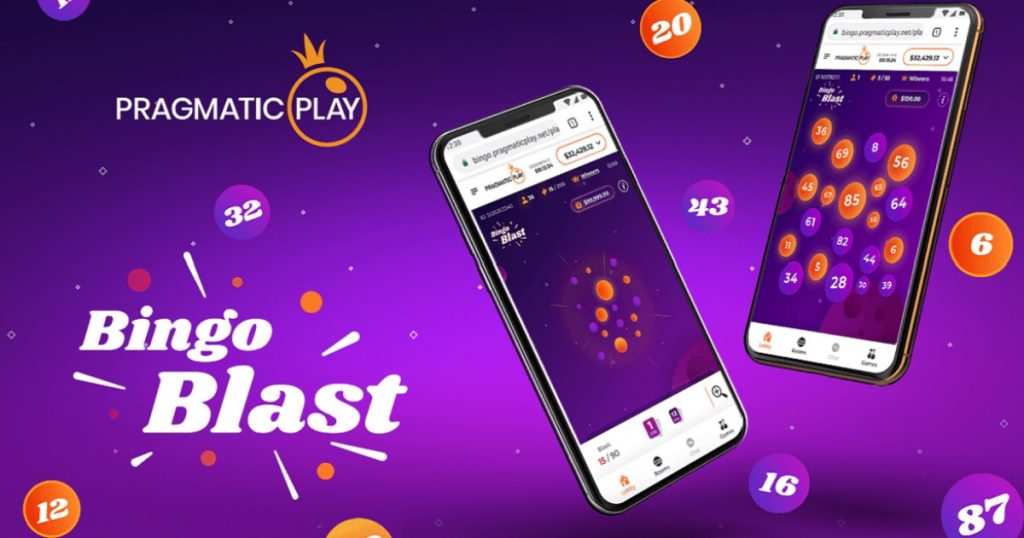 Gaming supplier Pragmatic Play has expanded its online bingo range with the release of its latest title Bingo Blast.

Bingo Blast is a mobile-first game which is three to four times faster than the average 90-ball bingo game and is designed to bridge the gap between those who love classic bingo and those who appreciate a fast iGaming experience.

The game begins with a blast which sees balls exploding across the screen. From there, players are swiftly taken through another blast before jumping to the final round where balls continue to drop at a rapid-fire pace until there is a winner.

“Bingo Blast is the latest addition to our collection of innovative games, and its high-velocity gameplay makes it a force to be reckoned with,” Said Pragmatic Play vice president of bingo Claire McDaid.

“Featuring engaging visuals, and the well-crafted gamification for which Pragmatic Play is renowned, it’s classic bingo for modern times, and I know it will be a huge hit with players.”

Pragmatic Play to roll out new bingo product for Lottoland

Bingo: It’s all about connection

Plaor signs rights agreement with 2 By 2 and Grover Gaming