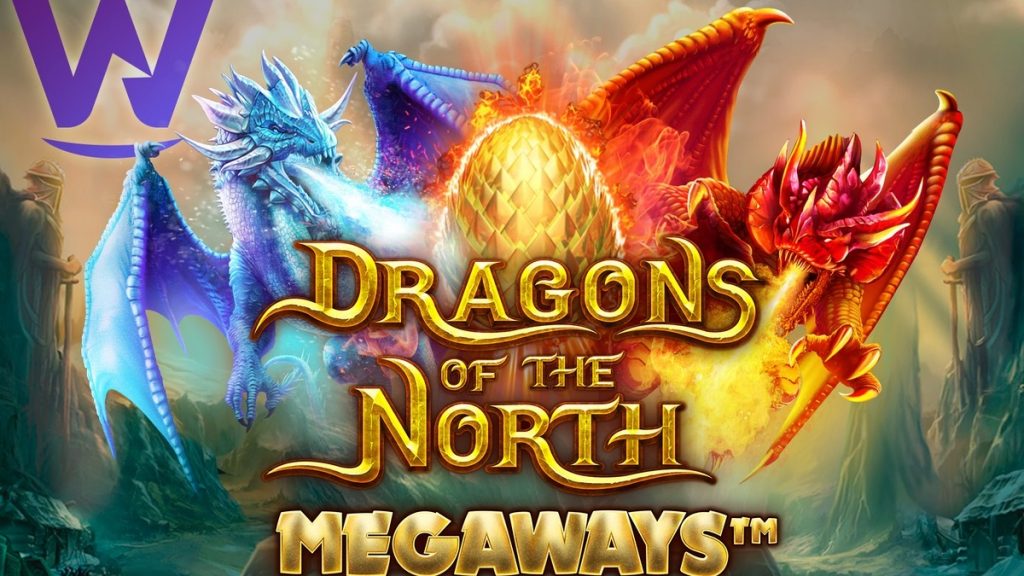 NeoGames-owned Wizard Games has launched the sequel to one of its most popular slots with the release of Dragons of the North Megaways.

“We’ve taken one of most popular titles and given it a Megaways makeover as we return to the north to battle dragons for huge riches,” said Wizard Games managing director Joey Hurtado.

Pragmatic Play has expanded its slot portfolio with the launch of its new crime-fighting themed title, Cash Patrol.

Yggdrasil and YG Masters partner ReelPlay have released the latest game under their collaboration with the launch of pirate-themed slot ARRR! 10K WAYS.

Relax Gaming has released a new summer-themed slot with the launch of Blender Blitz.

“With the summer months finally upon us it was deeply satisfying to develop a game as refreshing and dynamic as Blender Blitz,” said Relax Gaming chief product officer Simon Hammon.

Greentube has released the latest addition to its Diamond Link series of games, Mighty Buffalo.

“Our Diamond Link slots offering has been a great success and we are pleased to expand it further with our latest addition, Mighty Buffalo," said Greentube director of games development and operations Steve Cross.

Greentube also announced a deal this week with Solbet to launch its content in Peru and Ecuador.

“Latin America is a fast-paced, ever-evolving market and we’re thrilled to be a part of that by further expanding our presence with this latest partnership,” said Greentube international key account and sales manager Julia Schagerl.

Play’n GO's Cat Wilde and the Pyramids of Dead

Play'n GO has released the next chapter in its Book of Dead series of games with the launch of Cat Wilde and the Pyramids of Dead.

BF Games has launched a sequel to its popular Cave of Fortune slot with the release of Cave of Gold.

“We’re delighted to continue the Goblin’s adventure with Cave of Gold, which takes the content from the first game to the next level,” said BF Games product owner Piotr Saluda.

iSoftBet has expanded its portfolio of video poker games with the launch of Tens or Better.

“Straying from the recent string of innovative slot releases, Tens or Better immerses our audiences in the realm of Pairs, Straights and Flushes,” said iSoftBet head of games Mark Claxton.

“Our collaboration with Bulletproof Games allows us to explore interesting themes and concepts,” said Yggdrasil head of product and programs Stuart McCarthy.

“These interactive shows are new live experiences we’re proud to offer our customers as part of our unmatched and integrated digital offering,” said OLG senior director of iCasino Andrew Darley.

Inspired Entertainment has launched five new slot games as the supplier celebrates the start of summer.

“Inspired is launching into the summer season with a variety of new titles, bringing back and extending our successful ‘big’ mechanics," said Inspired chief product officer Steve Collett.

“Dutch iGaming has been outperforming our expectations and in a short space of time we have established ourselves as a major platform and content supplier in the region,” said Bragg chief commercial officer Chris Looney.

“Jumpman’s stable of sites offers Bragg a comprehensive new avenue to grow our status in the UK and we are delighted,” said Looney.

Pragmatic Play has expanded its presence in Africa through a new agreement with ChampionBet.

“ChampionBet’s expansion across Central Africa positions Pragmatic Play perfectly and its brand is the ideal vehicle for our growth ambitions the region,” said Pragmatic Play's Barzely.

NeoGames-owned Pariplay has boosted its presence in the regulated Canadian iGaming market through a partnership with Atlantic Lottery Corporation.

“The regulated North American markets are of major importance to Pariplay and we are having considerable success,” said Pariplay vice president of sales Andrew Maclean.

“We are delighted to be partnering with Simsino as they are a young and innovative brand,” said Betsoft Gaming head of account management Anna Mackney.