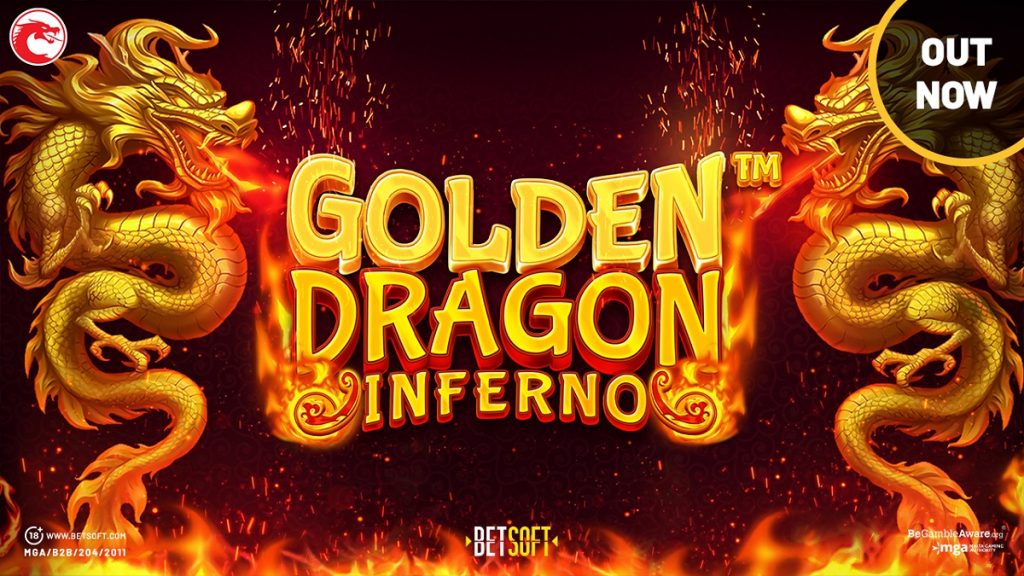 This week’s games and platform integration round-up from Gaming Intelligence features four of Evolution’s in-house studios, alongside the likes of Relax Gaming, Betsoft Gaming, Greentube, BF Games and Galaxsys, among others.

Red Tiger’s In the Rabbit Hole

Evolution-owned Red Tiger is taking players to explore a magical world of ample surprises and never-ending mystery in its latest slot release, In the Rabbit Hole.

“In the Rabbit Hole brings a real Spin-ception to the players if they are lucky enough to traverse the three layers of Free Spins,” said Evolution CEO of Europe Gionata La Torre.

“We’re a company that understands that hard work pays off, and nowhere is this clearer than in the world of farming, making this an excellent theme for us to explore,” said Relax Gaming CEO Simon Hammon.

“Believed to have originated in southern India many centuries ago, Andar Bahar is a simple, fast-paced and incredibly engaging card game that is part of traditional Indian social life,” said Ezugi business development director Pang Goh.

Betsoft Gaming has expanded its Red Dragon series of slots with the release of Golden Dragon Inferno.

Greentube has partnered with RoyalCasino Denmark to launch Diamond Tales: The Ugly Duckling.

“We wanted to create a world that evokes beauty and possibility and in Diamond Tales: The Ugly Duckling, our design team has done exactly that,” said Greentube head of sales and key account management Markus Antl.

Play’n GO has released the latest game in its Arthurian series of slots with the launch of Clash of Camelot.

“Our fans have come to love our Arthurian Legends series, which only further fuels our fire in taking the adventure to the next level,” said Play’n GO head of games Charlotte Miliziano.

Evolution-owned Big Time Gaming has launched a new Wild West-themed game, Outlaw, the third in a trilogy of slots inspired by British rock band The Cult

“With its pulsating rock soundtrack from The Cult and cool Wild West imagery, this is my favorite of our latest releases,” said Big Time Gaming CEO Nik Robinson.

“Building upon the popular predecessors’ success allows us to integrate the fan favourite mechanics found in the original and further develop them, offering players the possibility of extra rolls of the dice and of retriggering the entire bonus game,” said Cornides.

Evoplay has enhanced its presence in the Italian market through a partnership with operator Scommettendo.

“We’re delighted to have signed a deal with an established operator like Scommattendo, further elevating our position in the Italian market,” said Evoplay chief commercial officer Vladimir Malakchi.

“They say after hitting Rock Bottom, the only way is up,” said Nolimit City product owner Per Lindheimer.

Inspired is celebrating the highly anticipated FIFA World Cup 2022 with the launch of its new football-themed slot, Big Football Bonus.

“As the home of the seasonal game, we pride ourselves on delivering our operator customers premium content that meets all their players’ demands in multiple ways,” said Inspired vice president of interactive Claire Osborne.

Yggdrasil and YG Masters partner Boomerang has teamed up to bring players their sweetest slot to date in Fruit Gemz Splitz.

Endorphina has expanded its presence in Italy via an integration with platform provider Microgame.

“We are delighted to join forces with Microgame, one of the biggest online gaming platform providers in Italy which is active for more than 20 years,” said Endorphina senior partnership manager Zdenek Llosa.

NeoGames-owned Wizard Games has released a classic title with a twist in its latest launch, Joker Diamond.

Endorphina has released a new Ancient Mayan-themed slot with the launch of Crystal Skull.

Pragmatic Play has expanded its presence in the Dutch market through a new agreement with LiveScore Bet.

“We are delighted to begin working with LiveScore Bet in this capacity and look forward to expanding our relationship with the operator in the future,” said Pragmatic Play’s Cornides.

Betsoft Gaming has launched its portfolio of slots with Spanish operator RETAbet.es.

“We are delighted to be working with RETAbet.es,” said Betsoft Gaming head of account management Anastasia Bauer.

Light & Wonder-owned Lightning Box has added keno to its portfolio of games.

“Keno is our first table game, and we are thrilled to couple the unique gameplay offered by this title with our player favourite mechanic lightning respin,” said Lightning Box operations manager Michael Maokhamphiou.

BF Games has strengthened its position in Romania after striking a deal to supply Stranleybet.ro with its catalogue of games.

“We’re thrilled to have signed this deal with Stanleybet.ro and are excited about beginning the next stage of our partnership as we both continue to grow in the Romanian market,” said BF Games head of business development Claudia Melcaru.

Galaxsys has agreed a deal to integrate its portfolio of games with Skywind Group’s platform.

“We strongly believe in the absolute success of the partnership between Skywind Group and Galaxsys,” said Galaxsys senior vice president of sales and business development Gil Soffer.