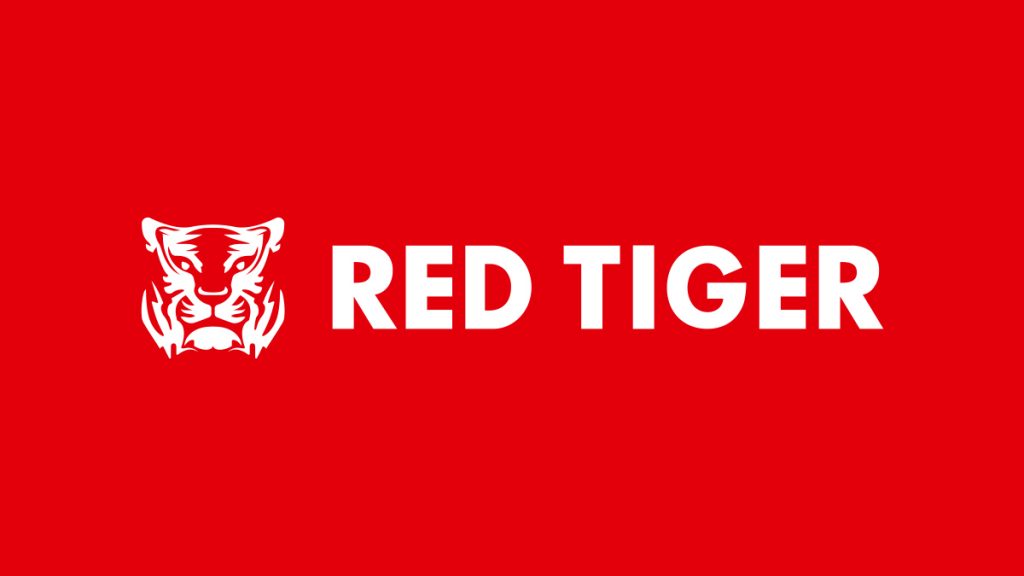 NetEnt’s newly acquired casino games developer Red Tiger has launched a new Hourly Jackpot feature across all of its titles.

Adding to the supplier’s Daily Drop Jackpots, players can now battle it out to win big prizes every hour of the day, with jackpots regularly hitting four figure sums.

Red Tiger’s Jackpots Network launched in April of this year and has already paid out €8m, including its biggest ever daily prize when a Betsson player scooped €78,429 from a €2 [...]