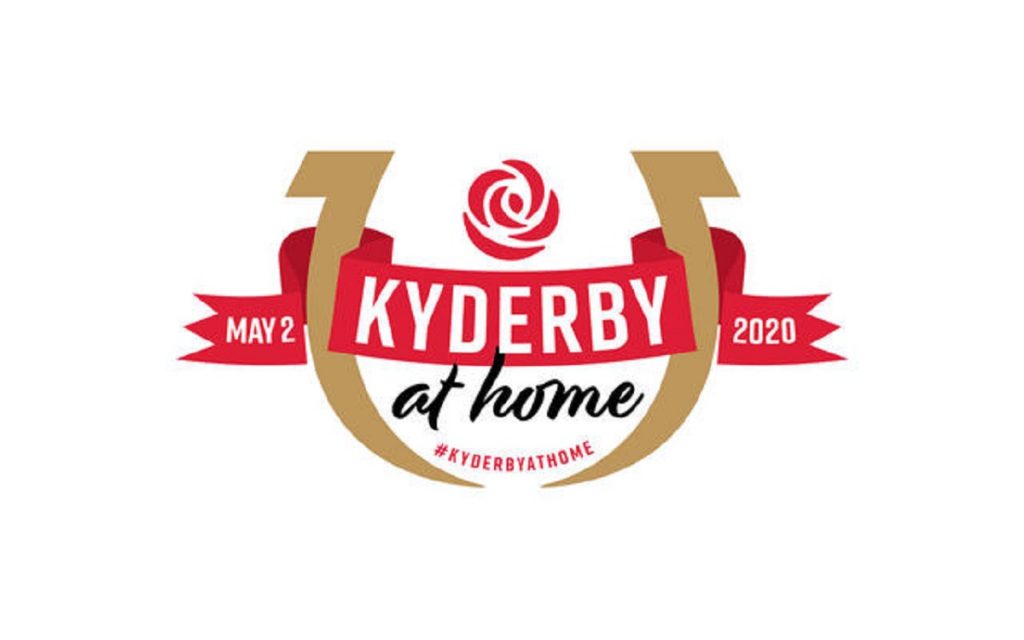 New York-listed gaming and racetrack operator Churchill Downs Incorporated (CDI) will host its first virtual horse race for the Kentucky Derby next month through a partnership with Inspired Entertainment.

The Kentucky Derby is traditionally held on the first Saturday in May but was postponed last month until 5 September as a result of the rapid development of the COVID-19 pandemic.

In its place, CDI has teamed up with Inspired Entertainment to create the first ever simulated version of the famous horse race at Churchill Downs racetrack on 2 May.

Similar to Inspired’s Virtual Grand National 2020 race, which took place after Aintree’s Grand National was cancelled due to COVID-19 concerns, The Kentucky Derby: Triple Crown Showdown will feature the 13 past Triple Crown winners and use historical data and algorithms to determine the probability of their potential finishing positions.

“We are very excited about this opportunity to showcase our Virtual Sports on a much larger scale in the U.S.,” said Brooks Pierce, president and chief operating officer of Inspired. “Churchill Downs is the world’s most legendary racetrack and the Kentucky Derby is the premier event in horse racing.

"We are honored to be a part of this special tradition and support Churchill Downs in this endeavor, as we work together to help fill the gap of live sports and bring people together for some relief during these difficult times.”

The virtual race will be part of Churchill Downs’ day-long at-home celebration of the Kentucky Derby to raise funds for COVID-19 emergency relief efforts. There will be a special broadcast on American terrestrial TV network NBC, which will also feature the 2015 Kentucky Derby race that began the legendary American Pharaoh's historic Triple Crown run.

“For many fans around the country, the first Saturday in May has become a part of their family's yearly traditions,” said Churchill Downs Racetrack president Kevin Flanery. “While we eagerly look forward to the 146th Kentucky Derby this year on the first Saturday in September, we will celebrate the annual excitement of our traditional date with our fans and community by offering ways for us to join together for a great cause.

“Our fans will be captivated by the realistic view of the virtual race and we can debate, as we do each year, our favorite to win.”

Churchill Downs has pledged to match up to $1m of donations, with funds to be directed to the Team Kentucky Fund and Direct Relief. Inspired will also be making a contribution.

“The anticipation of which Triple Crown winner will emerge as the ultimate champion is thrilling, but most importantly, we are proud to use this platform as a force for good by raising money for these worthy COVID-19 emergency initiatives,” said CDI CEO Bill Carstanjen. “We urge fans to join us by donating and celebrating with us from home."

Will DraftKings provide a model for US M&A?