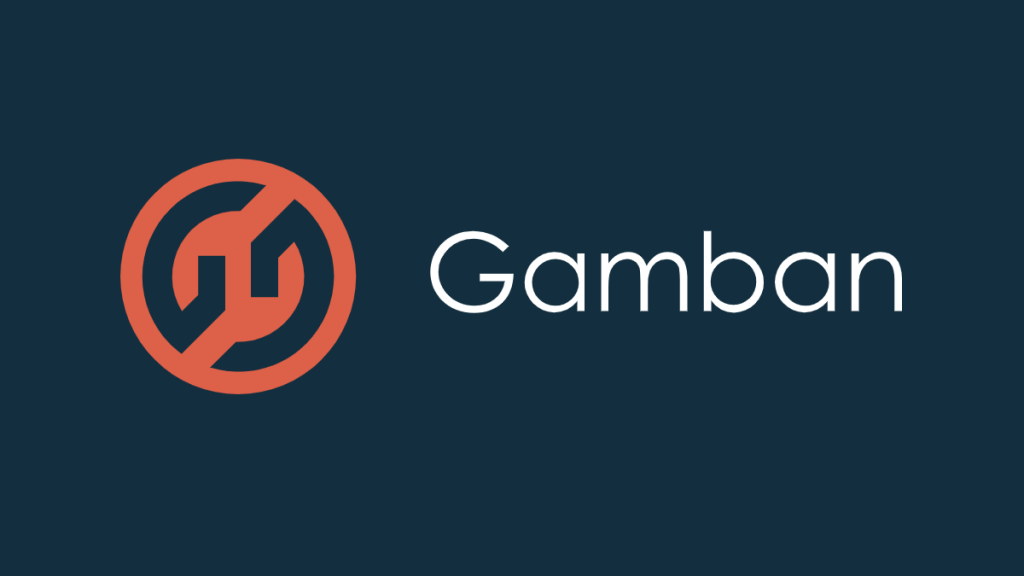 The Gamban software will be offered as a supplement to self-exclusion from the regulated market, enabling players to block access to gambling sites, including cryptocurrency gaming and gambling with skins.

According to the Norwegian gambling regulator, as many as 250,000 players in Norway spend €200m annually at unlicensed sites, despite Norsk Tipping holding the monopoly on lotteries and online gaming in the country.

Norsk Tipping said that Gamban will enable it to offer extended protection to customers who want to block access to the black market, supplementing existing tools to prevent problem gambling.

“The sheer volume of gambling sites means players are unable to exclude from each and every one,” said Jack Symons, founder of Gamban.

“The most effective way to exclude from regulated – and unregulated – gambling sites is by blocking access at device-level. One of the big changes we’ve made is in enabling our customers to install Gamban on multiple devices to ensure complete coverage.”

Kindred Group extends Gamban availability to Unibet in the US