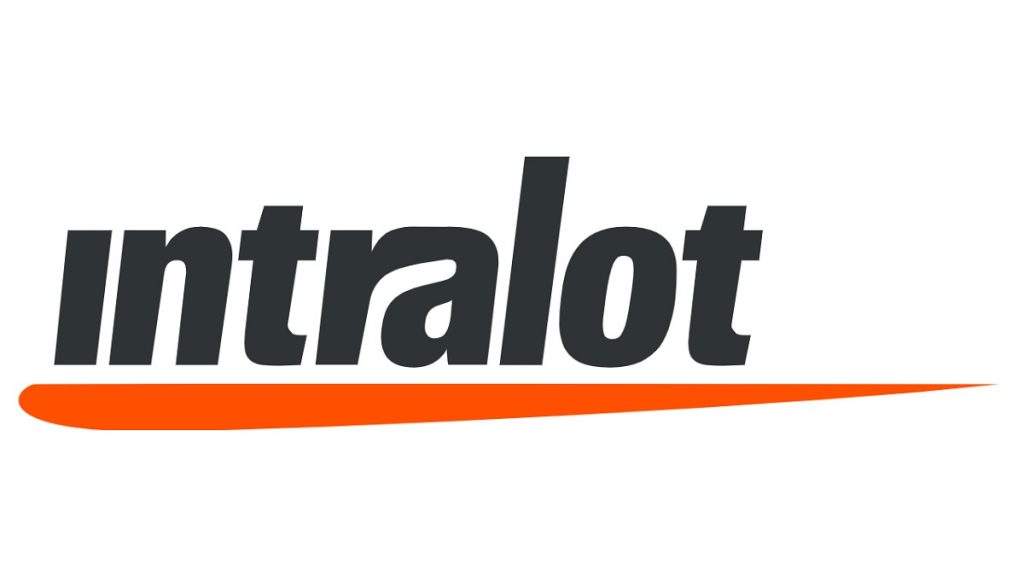 Athens-listed gaming supplier and operator Intralot has reported a marginal fall in group revenue to €301.7m for the first nine months of 2022, as growth in the Americas was offset by continued declines in Europe.

Revenue fell by 0.3 per cent compared to the same period last year, as revenue from Licensed Operations (B2C) declined by 13 per cent to €82.2m. This was due to lower revenue in Malta following the company’s licence expiration in early [...]

Montana sportsbook wagers fall to lowest level in a year