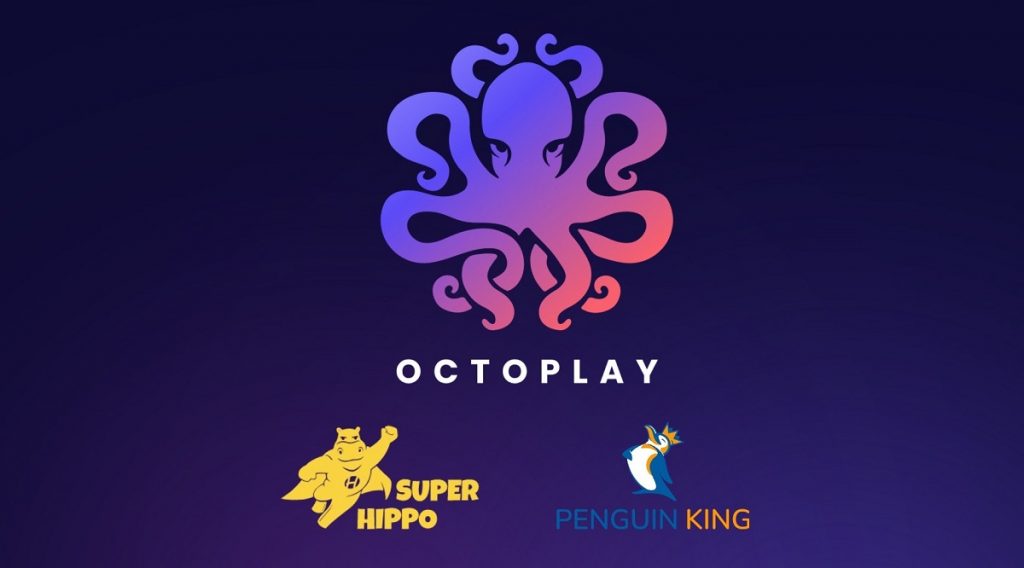 Penguin King's first game, Salmon King, has been developed using Octoplay's technology and will be distributed on its proprietary Remote Games Server.

The studio will join Super Hippo under the Octoplay umbrella, which has already created a number of 'Symbols Pays Anywhere' style games, including Twice as Nice, Hot Harvest and Pearly Shores.

“Our aim is to form studios under Octoplay that specialise in successful formats that are popular with players, and we are excited about the launch of Penguin King,” said Octoplay CEO Carl Ejlertsson. “It will be one of several Octoplay brands that will provide operators with proven content tailored to individual markets, ensuring guaranteed commercial results.”

Octoplay was granted a recognition notice by the Malta Gaming Authority last month, having been awarded its Romanian licence last year.

Interview: Nick Vuchev on his new role as commercial director at Octoplay