Following the success of the MONOPOLY-branded casino site in [...]

Novomatic’s interactive division Greentube has expanded its presence in Spain through a new deal with operator Casino Gran Madrid Online.

The agreement will see the supplier’s [...] 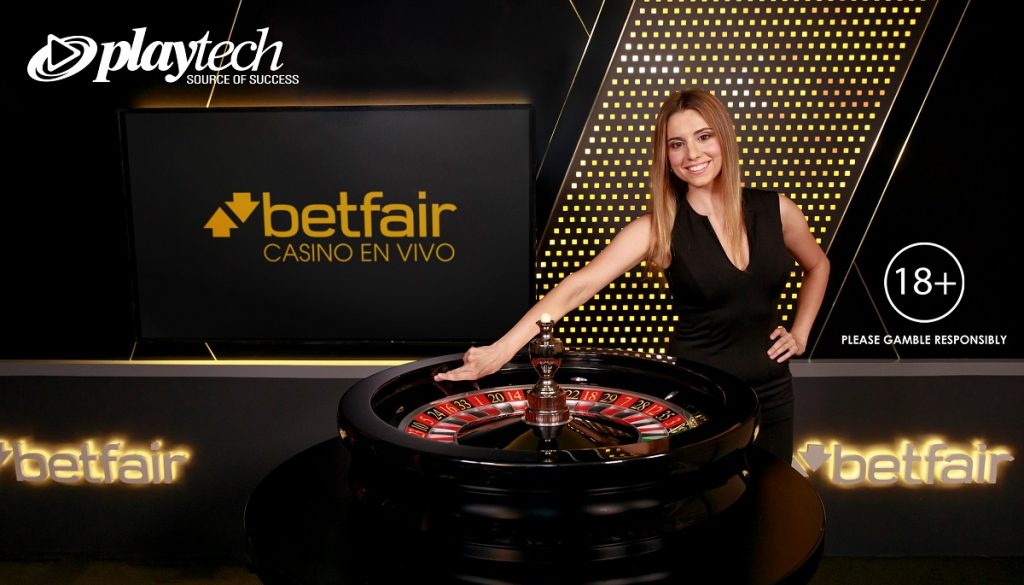 Expanding its existing partnership in the market, Betfair.es [...] 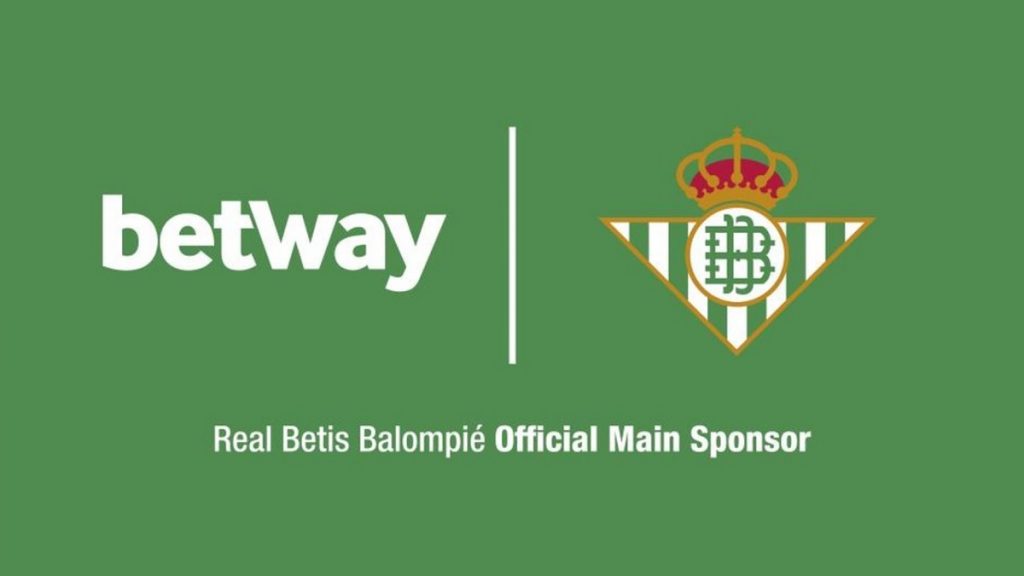 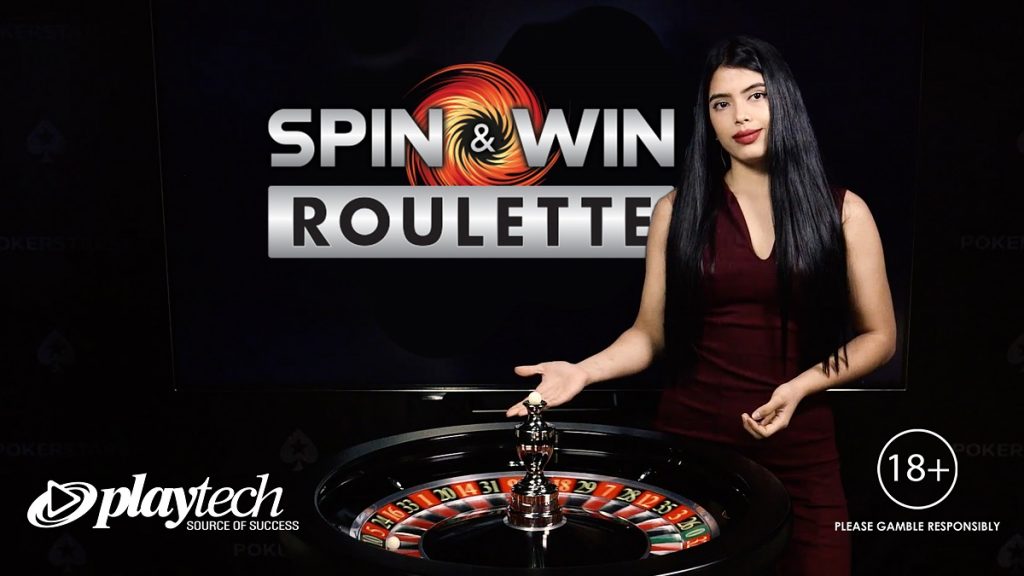 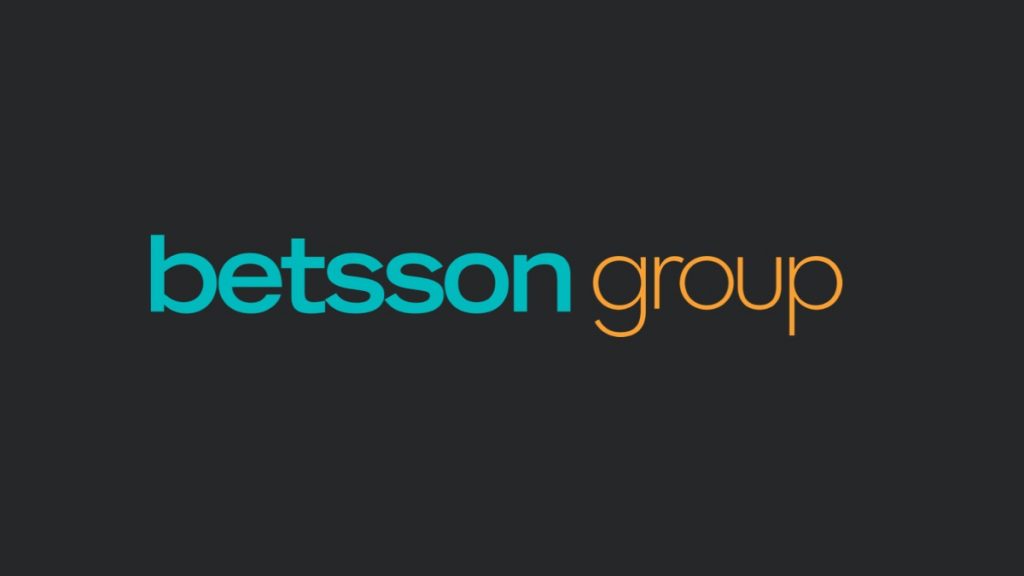 The temporary gambling advertising restrictions introduced in Spain during the COVID-19 pandemic to protect consumers will be lifted today.

The restrictions came into force in April, [...] 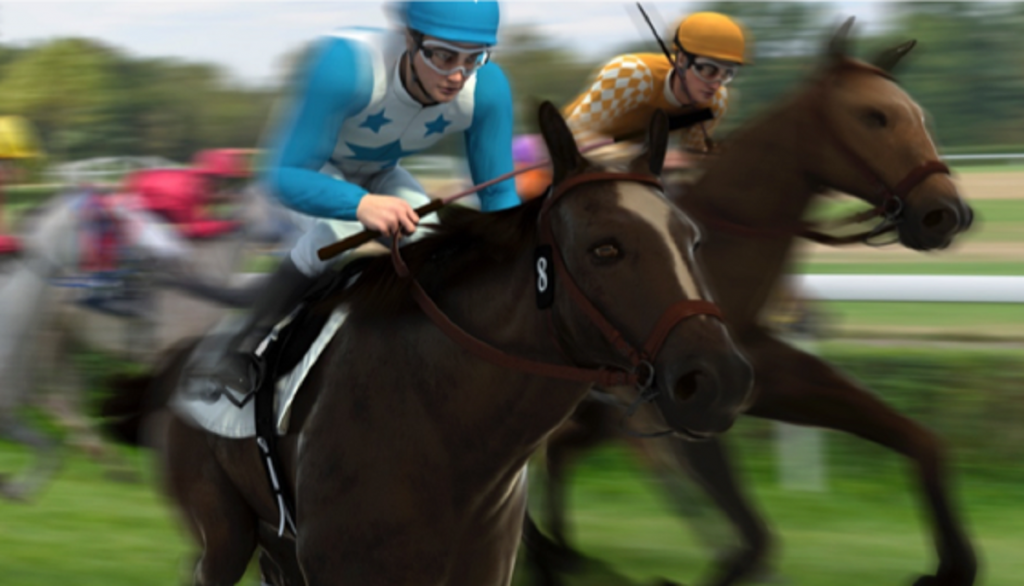 Through an integration with Tecnalis’ [...]

Spain prepares for reopening of casinos and gaming facilities

The Spanish government will allow retail betting and gaming premises to reopen from next week in provinces and regions that have entered Phase 3 of [...]