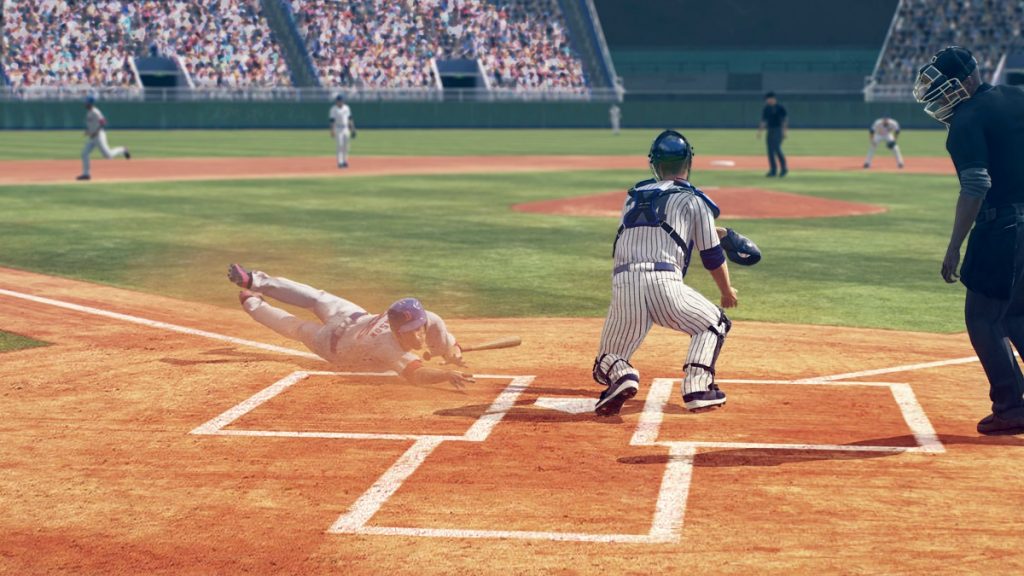 At ICE last month we spoke to Sportradar’s Frank Wenzig, Managing Director of Gaming. He talked to us about the latest addition to their virtual sports betting offering and the importance of creating a lifelike sports betting alternative within their gaming solutions.

What is the benefit of having Virtual Sports as part of a [...]

US online gaming industry group iDEA (iDevelopment and Economic Association) has launched a three-prong strategy that would allow any land-based US operator to launch online gaming in states without iGaming legislation.

All US casinos have closed their doors to customers due to the COVID-19 outbreak, robbing state governments of hundreds of millions of [...]

London-listed gaming supplier GAN is moving forward with its proposed Nasdaq listing as the casino shutdown in the United States begins to translate into higher revenue from online gaming.

GAN said Wednesday that the US casino closures in response to the COVID-19 pandemic have resulted in increased simulated gaming activity online, as major clients undertake [...]

MGM Resorts pledges support for those impacted by COVID-19

New York-listed casino operator MGM Resorts International has pledged to donate $1m and provide the equivalent of 400,000 meals to support those impacted by the coronavirus pandemic in the United States.

The $1m crisis and disaster pledge will go into an Employee Emergency Grant Fund, which provides the company’s employees and their immediate families with [...] 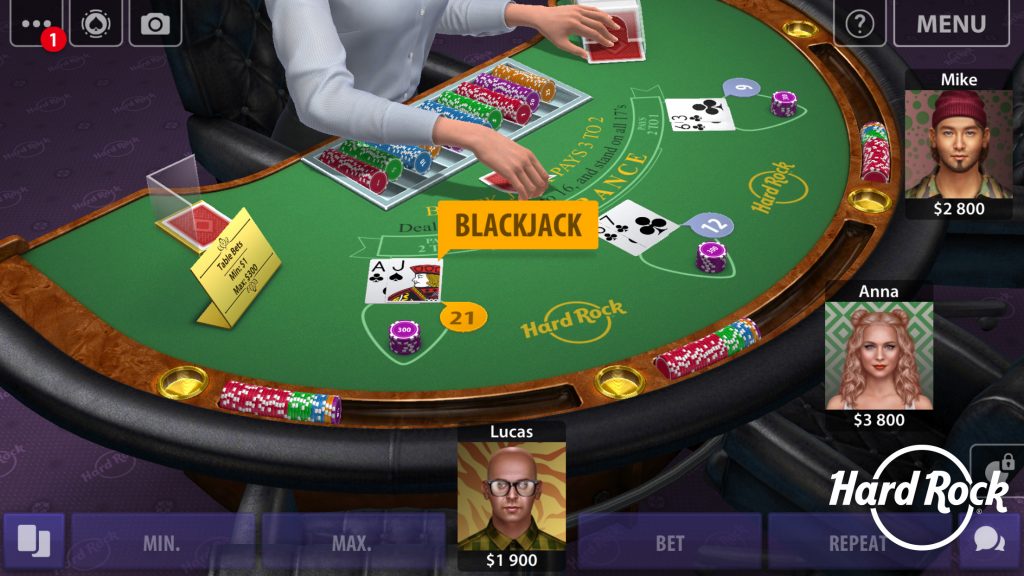 888 Holdings sees opportunities for growth in spite of virus impact

The board of London-listed gaming operator 888 Holdings said Tuesday that there a number of strong growth opportunities that the company will seek to progress in 2020, in spite of the expected negative impact of COVID-19.

The online gaming and betting operator noted that the worldwide sporting cancellations witnessed so far this year in response [...]

IGT names new finance chief and rejigs board of directors

Chiara will take up his new role on 6 April and joins IGT from London-based capital goods company CNH Industrial, where he most recently served as CFO and chief sustainability officer.

Featuring a number of current Formula 1 drivers and celebrities including Lando Norris, Esteban Gutierrez, Sir Chris Hoy and One Direction’s Liam Payne, the series has been created [...]

Canadian provincial lottery operator Loto-Québec is shutting down its physical sales network across Quebec in response to tightening restrictions on movement due to COVID-19.

The shutdown follows the introduction of new measures by Quebec Prime Minister François Legault to protect residents and further limit the spread of the virus.

Hornbuckle assumes the duties of president and chief executive Jim Murren, who had previously announced his intention to step down from the company once a suitable successor was identified.

Wyoming Governor Mark Gordon has signed legislation to form the Wyoming Gaming Commission, which will assume responsibility for regulating the state’s gaming machines.

Wyoming’s skill-based gaming machines are similar to slots but add an element of player interaction (skill) through nudging reels, thereby circumventing the ban on slot machines outside tribal casinos. They were deemed [...]

London-listed sports betting technology provider Sportech has reported a 2 per cent increase in revenue to £64.8m for 2019, following growth in the company’s Racing and Digital division.

On a constant currency, total revenue was down 2 per cent year-on-year, despite a 4 per cent improvement in revenue from Racing and Digital to £36.5m, which [...]