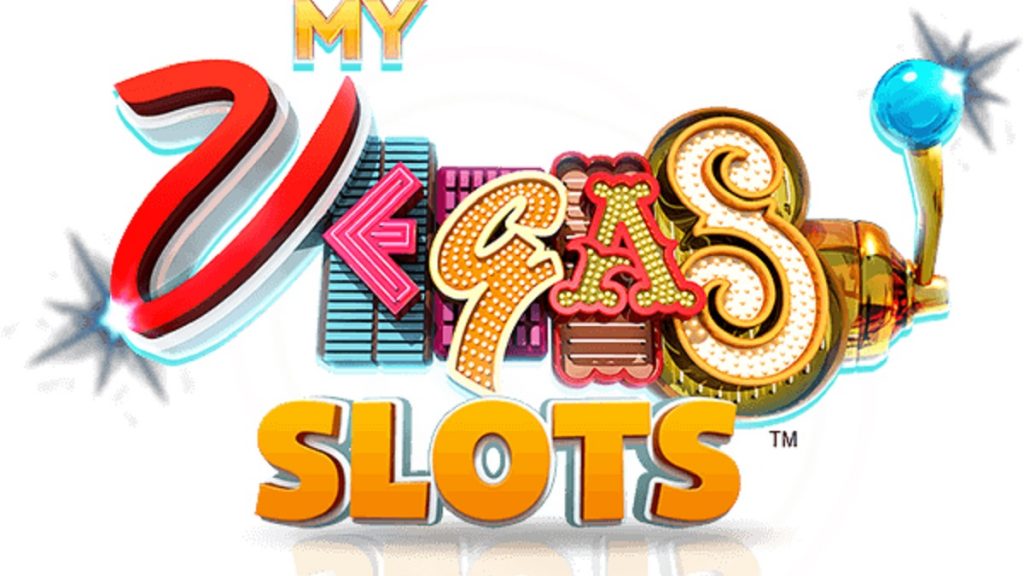 Social gaming operator Playstudios has reported a 27 per cent increase in first quarter revenue to $74.1m.

The year-on-year revenue growth was attributed to the performance of its core portfolio of games and additions to the myVEGAS Slots app, such as the Shaquille O’Neal-themed SHAQ9 game, as well as the launch of myVEGAS bingo.

Social casino in 2015: Sports and Zynga show signs of resurgence