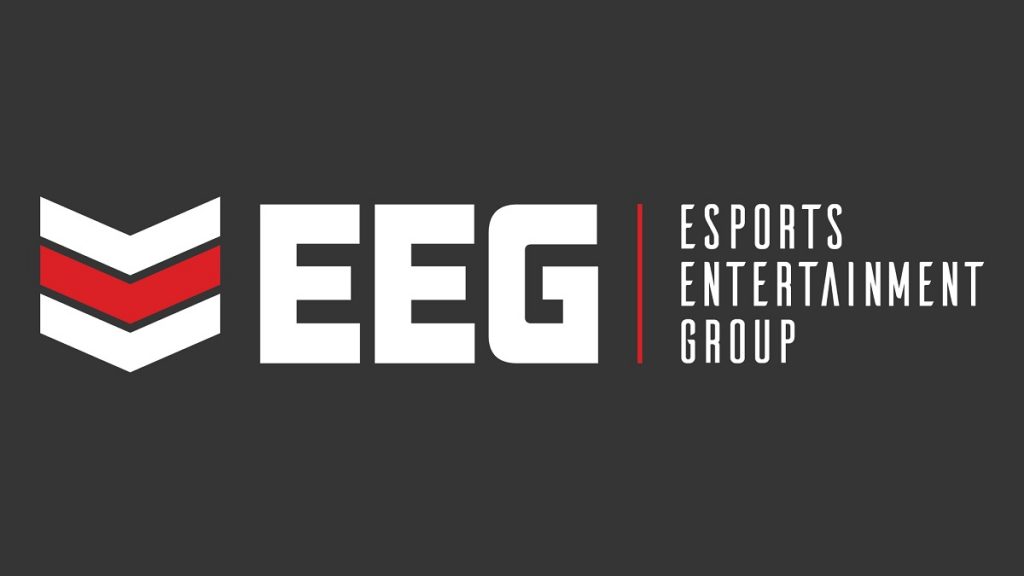 Net revenue was 391 per cent higher than the same period a year ago at $15.7m, buoyed by growth across its iGaming and eSports verticals, which benefited from a more normalized operating environment during the quarter.

“On the iGaming front, we generated record-breaking quarterly revenue at Lucky Dino, one of our [...]