Bragg Gaming CEO on the company’s acceleration into the US 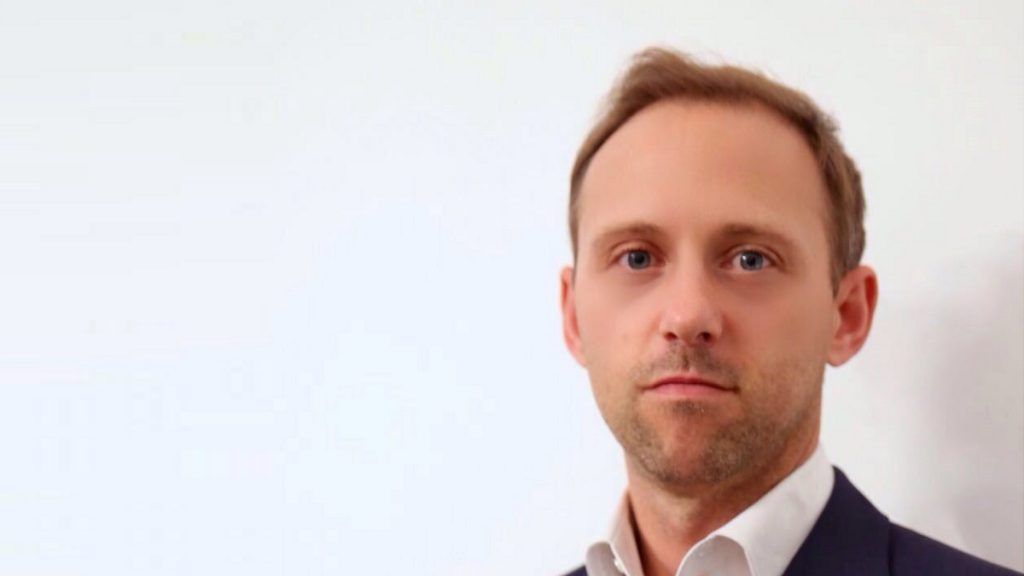 When Bragg Gaming Group brought in former SBTech chief executive Richard Carter as chairman and then appointed him chief executive officer it was something of a statement of intent.