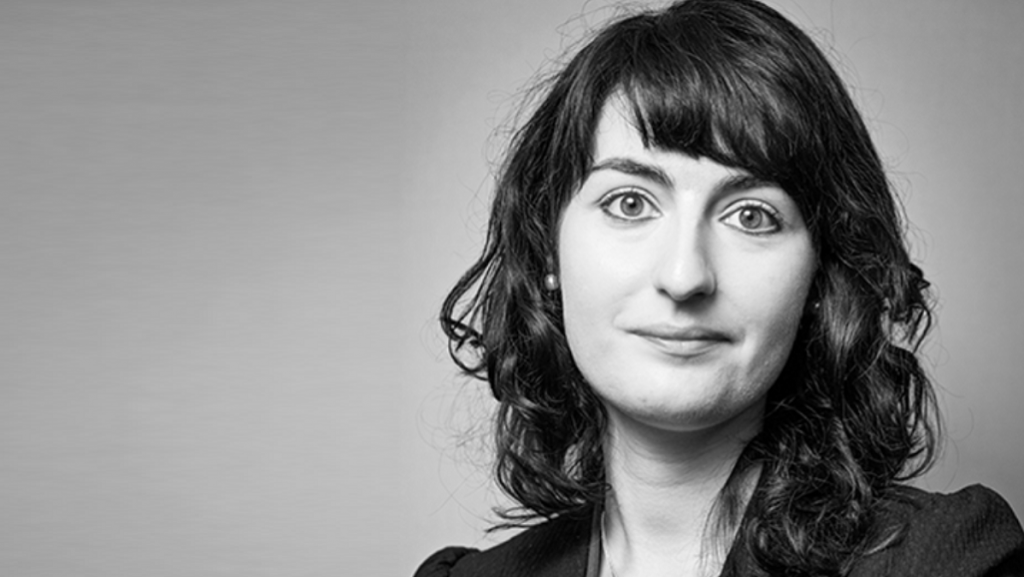 In the most important category of the Gaming Intelligence Hot 50, GVC has made a bold move for market leadership. Head of public affairs Grainne Hurst outlines how they did it.

Entain (formerly GVC Holdings) was the first operator to increase its voluntary contributions towards research, education and treatment for problem gamblers from the minimum 0.1 per cent to one per cent of revenue (CHK). That should total as much as £20m a year by 2022. Where GVC led, the UK’s other leading bookmakers have followed. Soon bet365, Flutter Entertainment, Sky Betting & Gaming and William Hill agreed to do the same.

The company led the industry’s response to the Gambling Commission’s challenge to figure out a Code of Conduct for VIPs, or high value customers as GVC would like to call them. That has now been enshrined in the licence conditions and codes of practice (LCCP) that governs UK operators. The Code of Conduct was adopted by Betting & Gaming Council (BGC) members in April and has already resulted in a 70 per cent decline in customers signed up to VIP schemes.

This – and so much more – has been Grainne Hurst’s job for the past three years. In April this year she was rewarded with a promotion to the executive committee as group corporate affairs director. It is just reward for all her hard work and stunning results, and yet another recognition that this issue is now at the very top of GVC’s agenda.

But it wasn’t always that way. When GVC Holdings acquired Ladbrokes Coral in March 2018 it did not really do this stuff. bwin.party had a prior relationship with the Harvard Medical School but that was about it.

“Ladbrokes Coral had been through the painful process of the FOBT experience,” explains Hurst. “Before that, GVC did not really have any experience of the UK market. It was a real eye-opener for the business about the way that regulation and legislation is accomplished in the UK.”

“Recognition at the top of the business that we need a strategy in place to deal with safer gambling was the first step,” says Hurst.

She went away with her team and produced Changing for the Bettor, a comprehensive campaign that included a £5m injection into a new research programme with Harvard; an adoption of the markers of harm algorithms; and a commitment to keep children’s themes out of games design.

“In November we took it one step forward,” says Hurst. The company committed to ensuring all of its revenue comes from regulated markets by 2023. This is not a particularly big jump from the 96 per cent the 2019 annual report attributed to regulated or soon-to-be regulated markets, but it is a symbolic move.

It also launched its Advanced Responsibility & Care (ARC) programme and recruited leading professor of behavioural addiction and psychology Dr Mark Griffiths to conduct a complete audit of the firm’s practices and processes. He will ensure there is science behind all of the company’s safer gambling policies.

Finally, GVC has committed £100m to the Entain (GVC’s new corporate brand) Foundation to support grass roots sports and sports people over the next five years. This is part of the PR piece Hurst is implementing to attempt to win over a public that has become overwhelmingly hostile towards the industry.

“It is an ongoing challenge that will not be shifted overnight,” says Hurst. “We are trying to show we are not just going to talk about it but we are willing to invest significantly in it, make some cultural changes in the business and make sure it runs through the heart of everything we do. To prove to the outside world that we mean business and we are taking it seriously.”