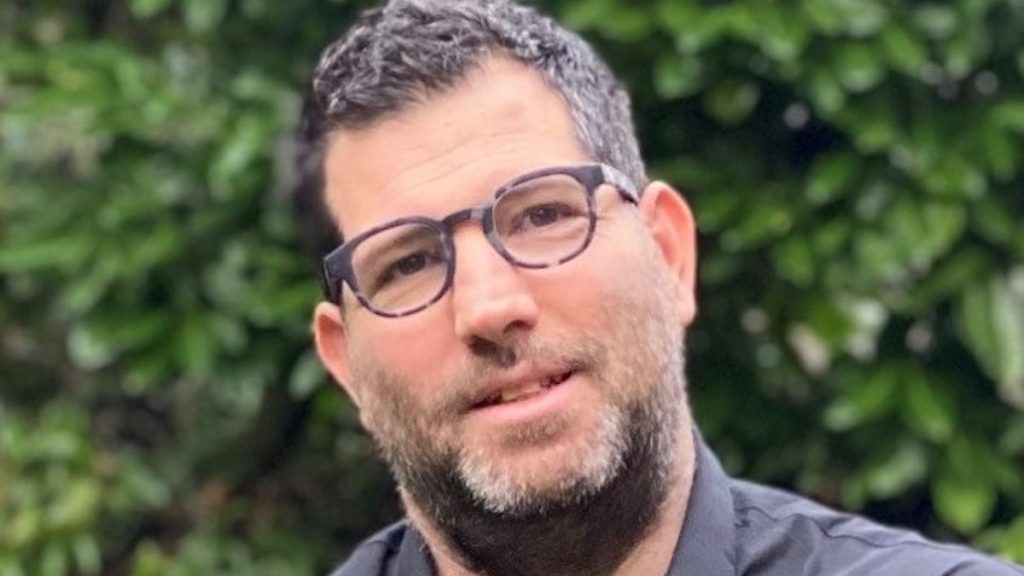 IGT is aiming to be the number one iGaming supplier in North America. We speak to IGT president of iGaming, Gil Rotem, to learn how

It has been a year since IGT established its Digital & Betting division under the leadership of division chief executive Enrico Drago. He relies on former William Hill US chief executive Joe Asher to manage the sports betting side of the business as president, while Gil Rotem serves as his counterpart as president of iGaming.

Of course, this is not IGT’s first foray into online gambling. It has been active in the sector since its merger with GTECH in 2015, with GTECH’s acquisition of Finsoft in 2007 and Boss Media and St. Minver in 2008 forming the backbone of its interactive gaming offering at that time.

Few have a longer history in iGaming, that is except for Gil Rotem. He joined 888 Holdings in 2002 to manage the operator’s technical teams and infrastructure before assuming more operational duties until his departure in 2007, when he was brought in by bet365 to build their gaming business. There he rose through the ranks to become chief operating officer for gaming and then group director of gaming strategy until moving into consulting in 2017. His consulting work led him to IGT and the company soon realised that he was the person to deliver their growth ambitions in online gaming.

“The vision of the team and the potential of IGT really drew me to the role,” says Rotem. “I see a big opportunity for us with the assets that we have, with the people that we have, and the vision that I share with Enrico and the other management. That is what made me decide to join the team.”

Rotem has not taken charge of a startup. IGT’s Digital & Betting division generated $90m in revenue in the first half of 2022, although there is no breakdown between iGaming and sports betting. This compares to rival Light & Wonder’s (formerly Scientific Games) $119m in iGaming revenue over the same time period.

It is worth noting that Light & Wonder’s iGaming revenue includes content aggregation, something that has been missing from IGT’s arsenal until the recent €160m acquisition of online casino games provider and third-party game aggregator iSoftBet.

“In the current operating states, we are considered to be the leader in terms of single provider games,” Rotem explains. “In most markets we have somewhere between 20-30% and sometimes even greater market share in B2B. Our games perform very well in all those jurisdictions. Players like them, they are familiar with them from the land-based environment, and they like to play them online.”

“Currently we are the only omnichannel company, and when we say omnichannel, we mean true omnichannel,” he asserts. “This means that when you go to play in the casino in Canada and play PowerBucks, for example, and then you play online, you share the same jackpot. It’s the same game, the same jackpot pool. You have the opportunity to win this at home, at the casino, or on your mobile.

“We are very, very strong in taking land-based content and creating a similar experience online, getting the right math and delivering the right experience.”

“When I think about the future, this is exactly the future. Omnichannel has a very strong value for US players,” says Rotem. “The fact that players can play the same game that they are familiar with in the land-based environment and online creates significant value and stickiness for casino brands.”

He aims to build on IGT’s success to date by delivering more proprietary and original online gaming content tailored to players preferences and jurisdictional requirements, as well as enhancing jackpots in order to increase player engagement.

“This is one of the reasons we bought iSoftBet,” he acknowledges. “It is complementary to what we offer and allows us to scale and enhance our offering in various jurisdictions.

IGT is currently in the process of integrating the iSoftBet technology and expects to release the first iSoftBet games in the US in the next few months.

“We are also going to use their aggregation platform, which is something that we didn’t have until we bought iSoftBet, and we are going to add the first aggregated games in the next few weeks in Ontario as we just got the license there. This will allow us to do a few things. One is to gain more market share in the United States and Canada, as well as a platform for third parties and studios to distribute their content. We are connected to every operator in the US and Canada and our technology is considered to be superior and reliable across the industry. This is something we are going to leverage with the content that iSoftBet have, with the data that they have, and technology that they have.”

From aggregation to personalisation

IGT and Rotem are not alone is eagerly awaiting further state regulation of iGaming in North America, but they also have the experience to know that this can be a painfully slow process and you need to focus your attention on the markets that you have.

“We are looking ahead to more states opening up but obviously this is not down to us. We are working hard to improve our offering within the existing states, and I think this is one of the things that will differentiate it us from our competitors,” says IGT’s president of iGaming, who is obsessed with data and analysis and sees this as one of the major strengths of the IGT-iSoftBet union.

He believes that to differentiate from the competition you need a deep understanding of the importance of data, as well as the understanding that “the user experience is the game but is more than just the game. It’s how we analyse, how we react to players, how we create the games. It is a lot of analysis to really go down to the small details and in the next few weeks and months you will start to see the things that we are doing that will differentiate us on top of the quality content that we currently have,” adds Rotem. “Some of this will be on show at G2E.”

So, what can we expect from IGT’s strengthened iGaming offering in the future?

“My background is technical and even during my time at bet365, I was great at delivering data and data analysis. This will probably summarise my view of the industry: we don’t believe we are going to create games that other players similar to you will like, we are going to create something special for you, so we are going to go to the level of the player. This is the way we see it,” Rotem explains.

“As far as I am concerned, especially on the B2B side, our vision is to create the right experience for the player. We are not talking about clustering. We are not talking segments. We are talking real-time engagement to create value for the player, the third-party game studio, and the operator. This is our vision. This is part of a long-term vision and part of the real time data that we’re working with. I believe it is unique.”

“How do you create value for the third party,” Rotem asks rhetorically. “Now with the aggregation platform that we offer, we want to focus on the quality of providers that until now did not have an available route to the US market. Our stable platform will be an easy gateway into the market, enabling them to use the tools that IGT has, to use the platform that IGT has, and to benefit from the distribution reach that IGT has, because we are really available on every operator and every platform.

“The iSoftBet acquisition also means that we are now active in many more jurisdictions in EMEA with a much wider range of games. A very wide offering to every type of player – omnichannel, proprietary content, original content, Megaways,” Rotem adds. “This is something that I am very proud of.”

He has a genuine passion for casino games as well as an unwavering desire to create the best products with the best user experience, and that is where he will focus his efforts.

“We have a vision of where we want to be. We want to be the best B2B supplier in North America,” he declares. “This means we will do what we need when the time is right to improve or complete our offering. If this means investment in development or investment in acquisition, everything is on the table.

“I believe in creating the best product for the player and proving it, rather than sending messages and declarations,” Rotem confidently concludes. “It really depends on what we are trying to achieve.”

IGT to continue powering the Georgia Lottery until 2032