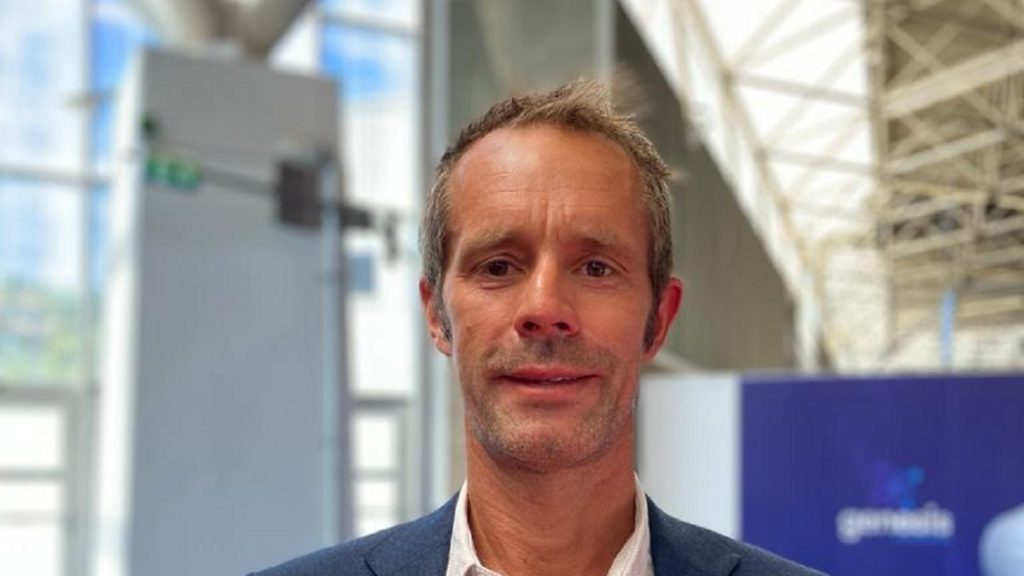 The interest of entertainment giants in sports betting continues to hit the headlines across North America, but for Andrew Maclean, VP of Sales at Pariplay, there is plenty of evidence that the gradual roll-out of online casino is already producing very promising results

Sports betting in the United States continues to gather momentum at an impressive rate. Recent developments include talk from Disney’s CEO that it is working on an app-based betting solution for its ESPN brand. Sports-made states including New York and Pennsylvania both have thriving regulated markets, with California also considering allowing mobile-based wagering. Recent research suggests that the country’s sports betting market is set to be worth US$167bn in 2029, compared to $77bn a year ago.

In alliance with an increased focus on safer gambling measures, the signs are positive for the sports betting vertical in the US. When it comes to online casino, though, the progress of regulatory roll-out has been relatively slow, in spite of positive results emerging from those states where it is permitted.

It is likely that there is a cultural aspect to the sluggish rate of progress. While state regulators and politicians feel comfortable in opening up and managing sports betting, online casino is – rightly or wrongly – perceived as being risky for the player. That is as opposed to sports betting, which is fully integrated into mainstream US sports entertainment – hence Disney’s enthusiasm.

That said, there is plenty of reason for positivity. Within those six states where online casino is regulated, at Pariplay we have made great progress to date and we have seen some highly promising figures emerge both as an aggregator and a studio, through our sister company’s Wizard Games offering.

We have found that for every state regulator we have come into contact with, they have produced entry requirements that are conducive to the healthy growth of the online industry. There are plenty of key requirements to be worked through, which certainly entail a lot of work on behalf of compliance teams. Unlike some other jurisdictions globally, however, US regulators have been happy to work alongside operators and suppliers to consider the needs of key industry players and their employees.

While Pennsylvania has a comparatively high tax rate at around 52 per cent, producing a challenging environment for commercial revenue generation, this does at least impact all operators and suppliers equally. It is also true that unlike certain European markets, where the perception exists that players themselves are punished through restrictions that are placed on their online entertainment, in the US the focus is far more on protection of those players and the establishment of a safe and balanced environment. This certainly entails plenty of hard work from our perspective, but it is for the benefit of every stakeholder that a thriving, secure and fair environment is created.

In Canada, where we are also very active with our Fusion aggregation platform, initial results following the opening-up of the Ontario market have been viewed in some quarters as being less positive than was expected. My view is that as with all regulated markets, what is needed in the province is for suppliers to produce the best-value entertainment that can be enjoyed by players at licensed operators, mixed with regulations around bet levels that are not too aggressive.

Compared to its neighbours over the border, Ontario has slim entry requirements and as a result, there have been a greater number of B2B providers and B2C operators entering the market due to the perception of it being relatively quick and cheap, within the overall context of North America. It is certainly a positive step that the regulator has introduced a regulated market where entrants begin with a clean slate, unlike the previous situation where state lotteries competed with an unregulated .com market.

As an aggregator that went live in Ontario from day one in April, we have an important role in providing rich and varied content across all gaming verticals, which will hopefully see the post-Q1 results start to improve. It is still very early days for the regulation of online casino across North America and given that in those states and provinces where online casino is live it has generally performed very well, there is plenty to be optimistic about for the future.

With our recent approval as a supplier in Connecticut, our fifth US state license, Pariplay is very excited for this future and well positioned to be a key player in North American regulated markets.

Pariplay expands in Latin America with first license in Argentina