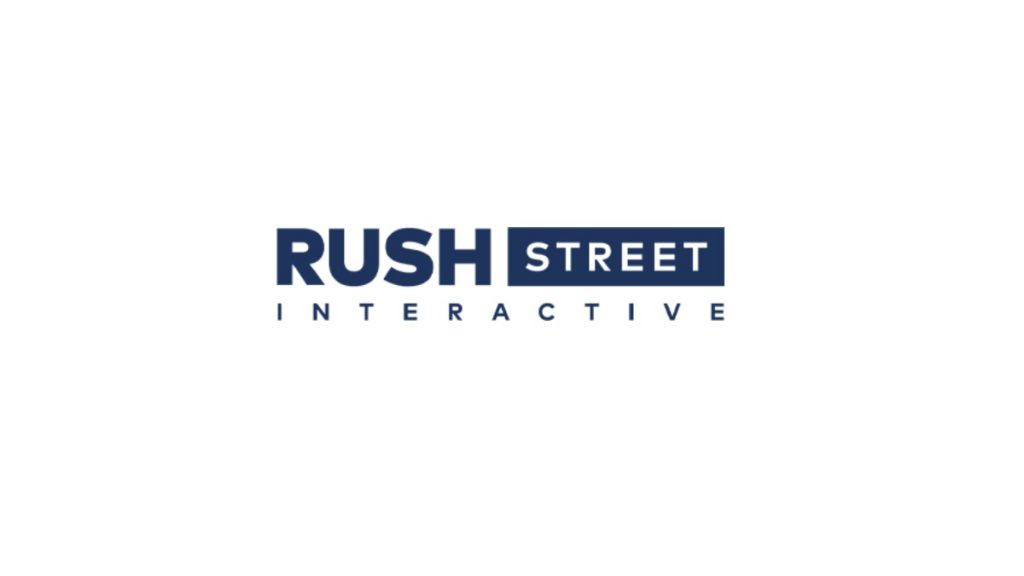 The exclusive 25-year agreement will see Rush Street Interactive (RSI) launch online nationwide, offering sports betting and gaming in Mexico under a license held by a subsidiary of Grupo Multimedios.

RSI expects to launch operations in Mexico during the second quarter of this year, with the partnership announcement sending RSI stock 14.45 per cent higher in New York Monday.

Alongside its media assets, Grupo Multimedios also owns sports teams such as the Sultanes de Monterrey, one of the most prestigious teams in the Mexican Baseball League.

“We are excited to partner with Grupo Multimedios, one of the most respected media enterprises in Mexico, which we believe will serve as a great accelerant for building our online gaming operations in the country,” said Richard Schwart, chief executive of RSI.

“Mexico represents an attractive market opportunity, with a population of more than 130 million, which, when combined with Colombia’s population of 50 million, will expand RSI’s offering in Latin America significantly. We were deeply impressed by Grupo Multimedios’ management team and long track record of success, including the growth of its digital businesses in Mexico, which will be extremely valuable as we launch and grow our business in Mexico.”

Angel Cong, co-CEO of Multimedios, commented: “It is very exciting to start this partnership with RSI, their experience and amazing team will help our group achieve a new partnered vision of continuous growth and entrepreneurship. RSI has been successful in the American and Colombian online casino and sportsbook markets; we have no doubt that together we will achieve the same in Mexico. With this partnership, both RSI and Multimedios will take advantage of our media assets to be a strong and successful competitor.”

Shares in Rush Street Interactive Inc. (NYSE:RSI) gained 14.45 per cent on the news to close at $10.14 per share in New York Monday.