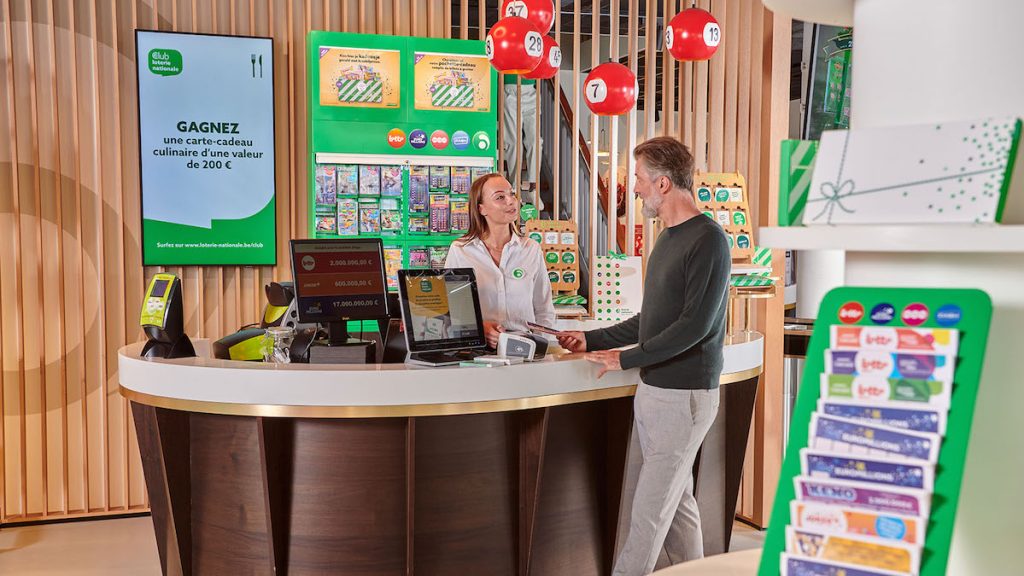 The Belgian National Lottery has been forced to defend itself against claims that it has sought to influence the government’s position on a ban on gambling advertising.

Belgium’s Loterie Nationale issued a statement Wednesday challenging a report by Belgian newspaper Het Laatste Nieuws (HLN), which claimed that the lottery had offered to increase its contributions to the state in exchange for certain restrictions on online betting and gaming operators.

The HLN article claimed that the government’s recently [...]

Bremen orders all sports betting outlets to close down