PopCap has announced the addition of a Monopoly themed slot game to its fast-growing Facebook social gaming destination, Lucky Gem Casino, which has already attracted over one million users since its launch in late February.

Since its launch in late February, Lucky Gem Casino has attracted [...]

Feature: An Evolution in Gaming

An Evolution in Gaming

Caesars Entertainment appoints Denise Clark to board of directors

What next for Scientific Games? 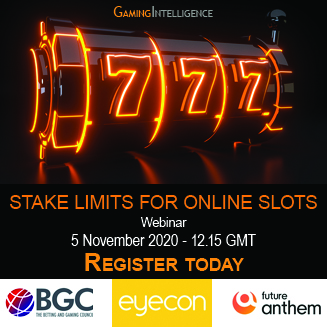