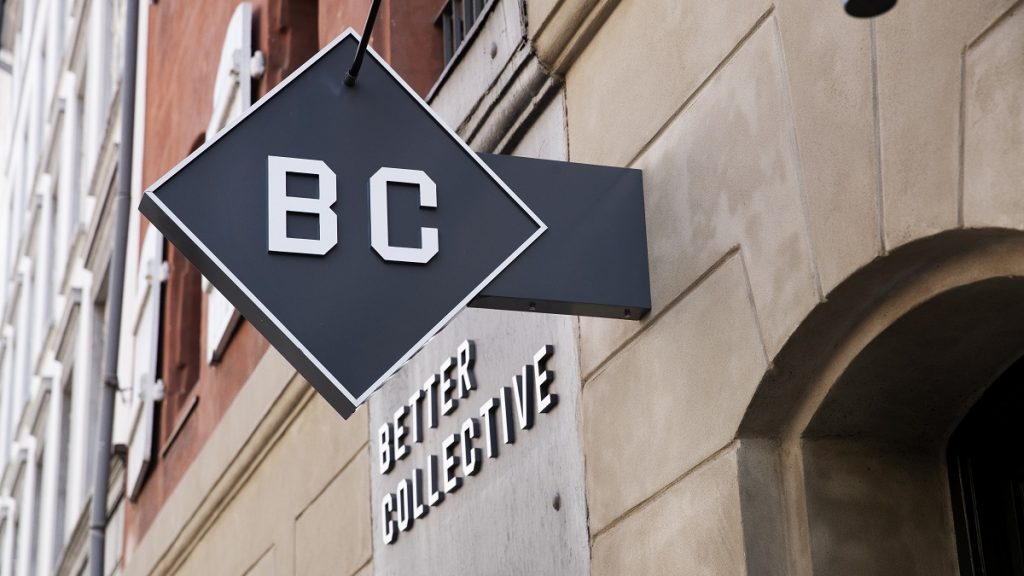 Better Collective’s nomination committee is recommending the appointment of Hillman as a new member of the board of directors, replacing Søren Jørgensen, who has decided not to seek re-election.

Hillman served as chief executive of NetEnt from 2017 until early 2021, when she stepped down following the company’s acquisition by Evolution Gaming.

“I am very pleased that Therese Hillman has decided to seek election to Better Collective’s board of directors. Therese's experience from the iGaming market is highly relevant for Better Collective,” said chairman Jens Bager.

“Therese will, among other, support the company in its ambitious strategy to continue consolidating the market and growing in new markets such as the fast-growing US sports betting market. I would also like to thank Søren Jørgsensen for his outstanding efforts on the board since 2014.

“Søren has been instrumental in shaping the M&A strategy and building the inhouse knowledge that has led to 20 acquisitions so far,” Bager added. “I am happy to note that Søren will take on a consultancy role to our two founders and major shareholders, CEO Jesper Søgaard and COO Christian Kirk Rasmussen, in their respective holding companies.”

Hillman’s nomination to the board will be put to a vote at the annual general meeting of Better Collective on April 26.

Shares in Better Collective A/S (STO:BETCO) were trading 1.41 per cent higher at SEK216.00 per share in Stockholm early Thursday morning.