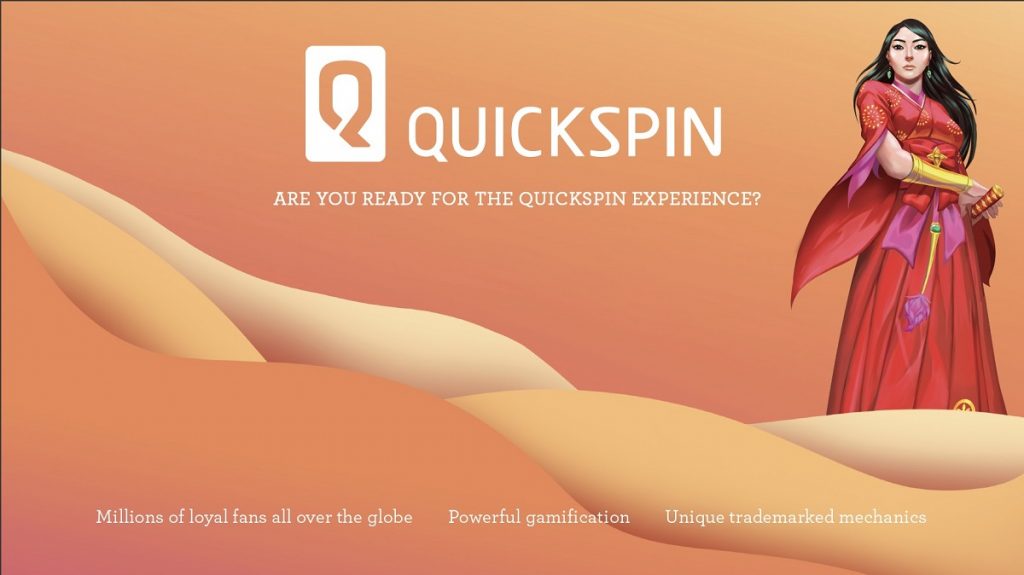 Lindberg will hand the reins to chief operating officer Panagiotis (Jotis) Chryssovitsanos, who Lindberg recommended for the CEO role.

Chrissovitsanos joined Quickspin nine years ago as chief technology officer before ascending to the role of chief operating officer two-and-a-half years ago.

“I am confident Quickspin is now in good hands, a lot of important cornerstones have been put in place over the last two years, and we are in a great position to reach new heights,” said Lindberg.

Quickspin was yet to release a game when Lindberg appeared in the very first Gaming Intelligence Hot 50 in 2011. The company went on to release a series of highly-rated slots before being acquired by Playtech for €50m in 2016.

Since then, it has continued to be run as an independent unit within the Playtech group. Lindberg will stay on as an advisor while Chryssovitsanos beds himself into the new role.