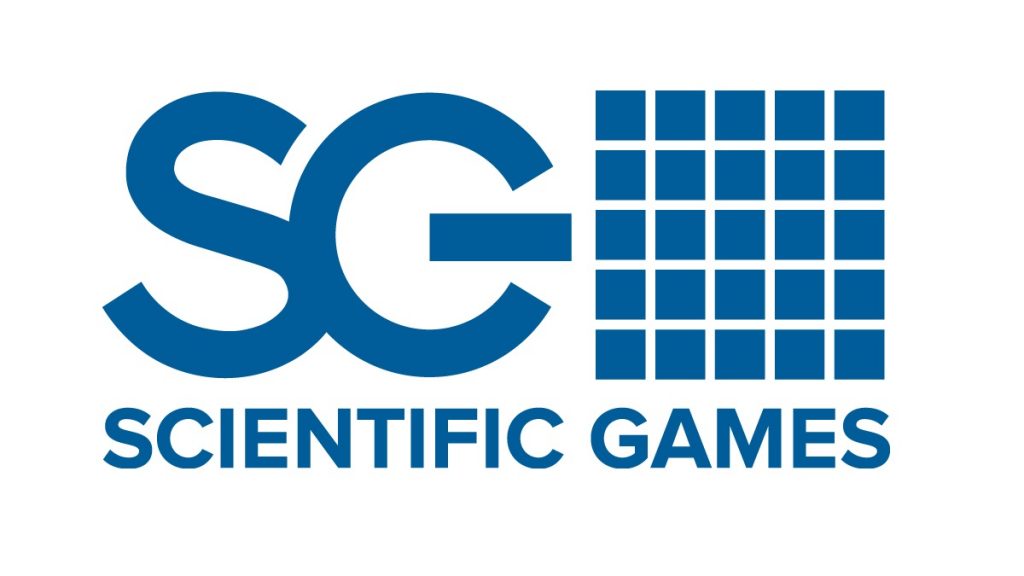 In an expansion of an existing partnership between the two companies, a host titles of titles have been rolled out through the OpenGaming platform to RSI’s players in Colombia, including Big Time Gaming’s Bonanza Megaways, Lightning Box's Dragon Palace, and SG Digital’s Raging Rhino.

Additional games are set to be certified for launch on RushBet.co in the coming months, while Scientific Games will also provide exclusive content to the operator, including a series of digital conversions from its land-based hits.

“Scientific Games is proud to partner with RSI, a respected and proven gaming operator for online casinos in the US and Latin America,” said Scientific Games LatAm iGaming commercial director Tatiana García Barrenechea. “This expansion of our existing agreement with RSI is another major step towards achieving our goal of becoming the leading content aggregator in the region.

"With a localised offering including land-based inspired titles, we are certain that the roll-out of content to RushBet.co’s players through OpenGaming will prove to be highly popular and hugely beneficial to both parties.”

RSI Colombia general manager Omar Calvo said: “Scientific Games is a global leader whose content is synonymous with quality and popularity. We are excited to bring these top quality and much-loved land-based casino games to our players and look forward to expanding the catalogue of certified games over the coming months and years.

"These games are fan favourites at RSI’s online casino sites in the US and we anticipate RushBet.co players in the regulated market of Colombia will find them entertaining as well.”