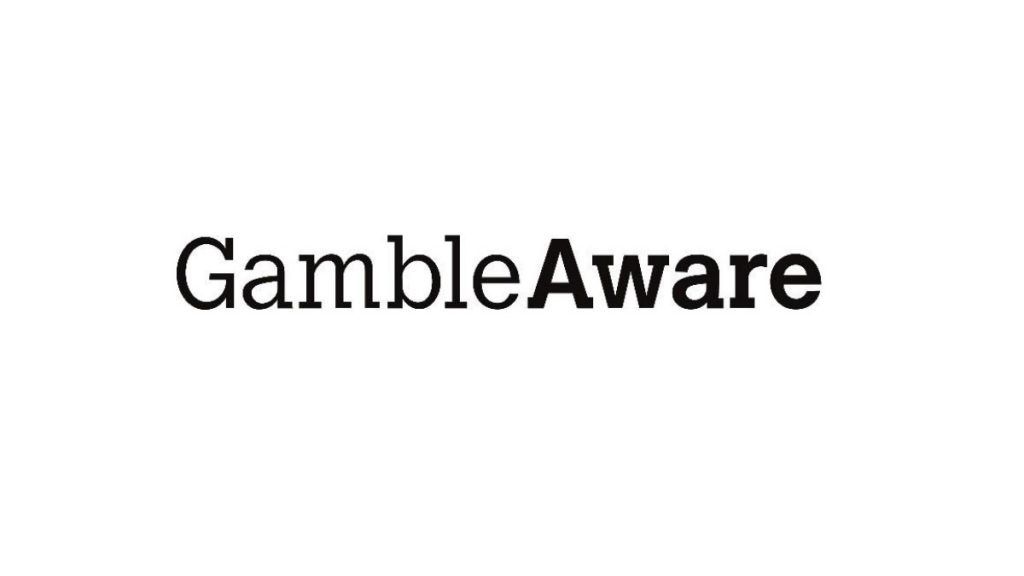 Britain’s problem gambling prevention charity GambleAware is to begin the search for a new chief executive to replace Marc Etches, who has announced his intention to step down from the role in March 2021.

Etches has led the independent charity for almost a decade, during which time it has evolved into the primary commissioner and convenor of services dedicated to reducing and preventing gambling harms in Great Britain.

The charity is guided by a public health approach, overseen by a wholly independent and expert Board of Trustees, and works collaboratively with those in the public health sector, including the NHS, public health agencies, local authorities and voluntary sector organisations.

“It has been a pleasure working with Marc over the past four years and he has taken the charity from strength to strength,” said Kate Lampard CBE, chair of GambleAware. “As a result of his hard work, GambleAware has developed the expertise and sustainability to continue to deliver and work with partners across the healthcare spectrum to prevent and protect against gambling harms. I look forward to continuing this important work with a new Chief Executive next year.”

GambleAware currently has £40m of grant funding under active management with additional pledged funding of £100m over the next four years from members of the Betting and Gaming Council (BGC), which will help GambleAware to continue to develop the National Gambling Treatment Service with its partners across England, Scotland and Wales.

“It has been an extraordinary privilege to serve as CEO for nearly a decade and I am enormously proud of the charity’s development and the contribution it makes, in partnerships with others, to keeping people safe from gambling harms,” said Etches.

“With the prospect of a new era of increased funding and wider commissioning responsibilities, it is the right time for the charity to find someone with the skills and expertise necessary to take it into the next stage of its evolution. I want to thank the Board of trustees and the entire staff team at GambleAware for their hard work and commitment to the charity’s purpose as well as for their magnificent personal support of me.”

The search for a new chief executive will be led and overseen by GambleAware’s board of trustees, who will look to appoint someone with appropriate expertise, including in commissioning healthcare services.

GambleAware receives £5.4m in donations between April and September