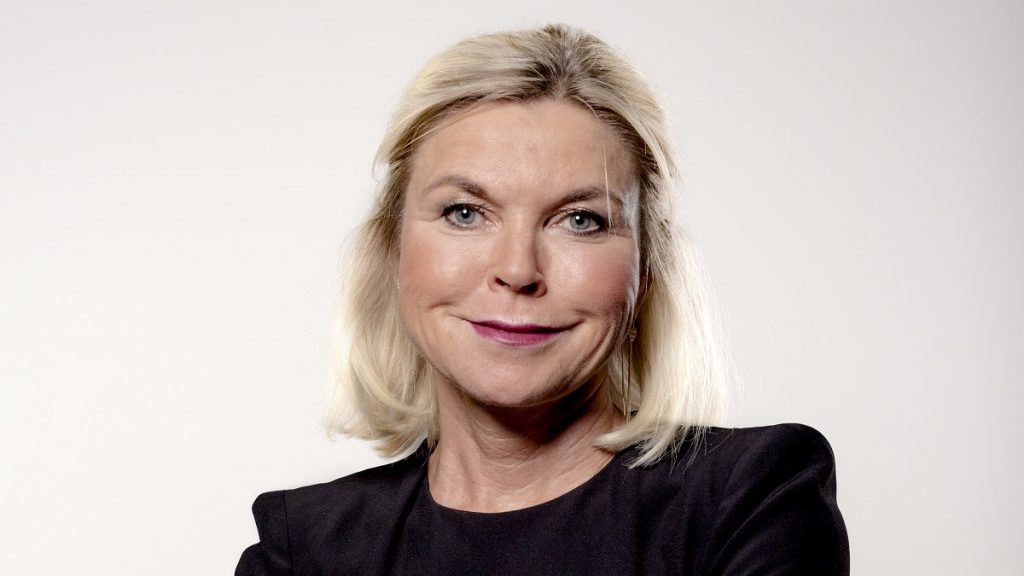 She assumes the role with immediate effect, with former chief executive Shay Segev remaining with the business until July to ensure a smooth transition.

Nygaard-Andersen was appointed to the board of Entain in December 2019 as a non-executive director, having previously served as executive vice president of Swedish digital entertainment company Modern Times Group, and chief executive of its MTGx Digital Video Content division.

The company also announced Thursday that chief financial officer Rob Wood will assume the additional role of deputy CEO with responsibility for all retail operations and M&A activities.

As part of the senior management changes, chief operating officer Sandeep Tiku will join the board of Entain later this year.

“We are extremely fortunate to have such an outstanding candidate and readymade CEO in Jette. She is already deeply immersed in Entain’s strategy, and clearly shares our ambition to be the world-leader in sports betting and gaming entertainment,” said Entain chairman Barry Gibson.

“Jette and I have been immensely impressed by Rob.  He is extremely well regarded internally and externally, and the additional responsibilities will enable him to further develop his operational skills as well as overseeing a key tenet of our growth ambitions through M&A,” Gibson added.

“Sandeep has been integral to the development of Entain’s unique proprietary technology platform, which is a source of significant competitive advantage.  His appointment not only reflects his contribution to the success of Entain but is also aligned with our aim to have a broader range of experiences and inputs on the Board.”

Commenting on her new role, Nygaard-Andersen said: “I am very excited to have the opportunity of continuing the extraordinary momentum that Entain has in its existing markets, as well as helping it enter new regulated markets and reach new audiences.  I am delighted that Rob has agreed to take on broader responsibilities and that the importance of our proprietary technology is recognised through Sandeep’s appointment to the Board.  I am deeply wedded to Entain’s commitment to providing industry-leading levels of player protection, and to its philosophy that the most sustainable business in our industry will be the most successful business in our industry.  I cannot wait to get started.”

Shares in Entain plc. (LSE:ENT) were trading 0.16 per cent lower at 1,268.00 pence per share in London Thursday morning.

Sportsbet and bet365 to be audited for AML compliance in Australia

Retail therapy: rebooting the betting shop for the digital age