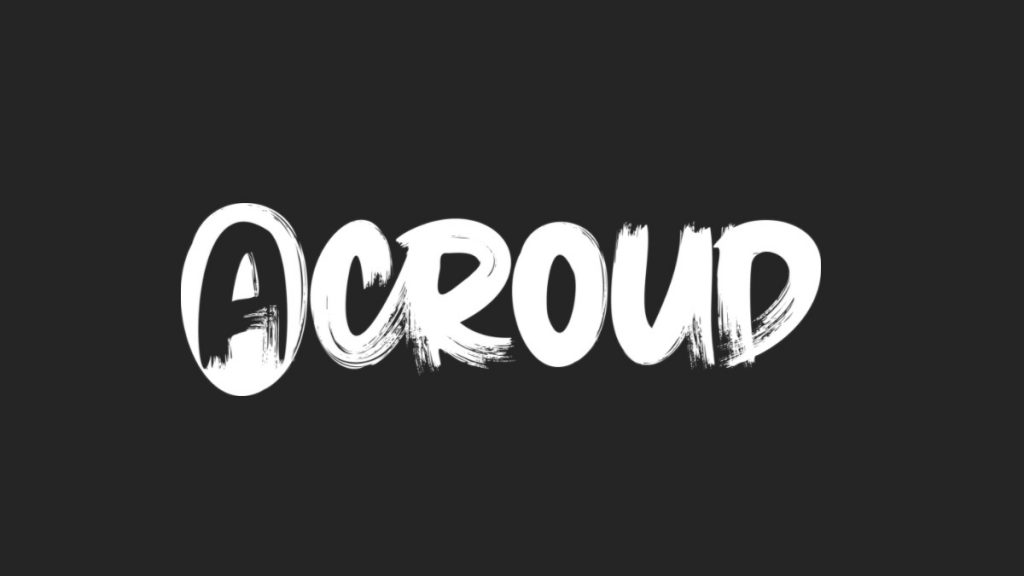 Stockholm-listed iGaming affiliate Acroud has nominated Maria Grimaldi Andersson and Jonas Strömberg to its board of directors.

The nominations have the support of shareholders representing approximately 58 per cent of the shares and votes in Acroud and will be decided at the company’s next Annual General Meeting on May 20.

Strömberg has held various senior positions in banking and finance during his career and currently serves as investment manager at Gothenburg-based real estate company Erik Selin Fastigheter, which is owned by Swedish billionaire Erik Selin, a shareholder in Acroud.

Grimaldi has extensive experience of running and building fast-growing entrepreneurial companies and currently serves as chairman of Stockholm-based games developer Fall Damage Studio, and a board member of MOBA Network, which owns and operates several esport communities such as Esportal and Shortcut Media Group.

“It is a sign of strength for Acroud to be able to link such qualified people as Maria and Jonas to the company's board,” said Acroud president and CEO Robert Andersson. “I look forward to developing the new Acroud together with them on our exciting journey ahead to create ‘The Mediahouse of the Future’.”

Shares in Acroud AB (STO:ACROUD) closed 4.72 per cent lower at SEK3.63 per share in Stockholm Wednesday.