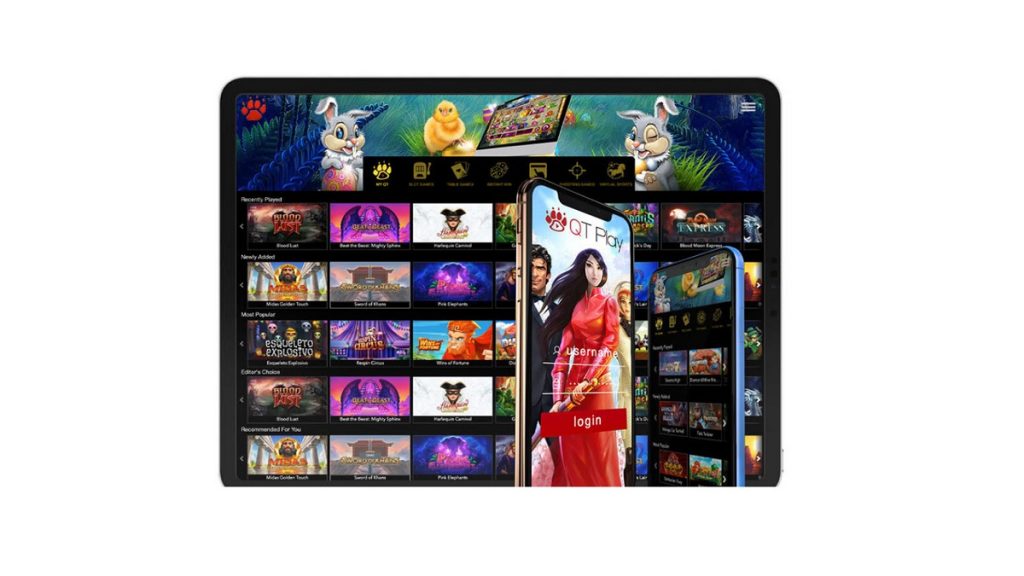 Lindgren is the co-founder of games provider NYX Interactive and serves as a director of NYX Gaming Group, which was acquired by Scientific Games in 2018.

He joins QTech Games as the company seeks to expand its scope and global footprint across the industry following its merger last year with Lindgren's Epic Media.

"It’s a genuine thrill to be taking on this fresh challenge alongside one of the sharpest teams I’ve met in the industry," Lindgren said of his new role.

"After another record year of sustained growth in 2020, enhancing the speed and performance of all games on its platform, QTech has careered into the industry consciousness with a series of new top-tier deals and innovative tools. Just take the landmark launch of our industry-first, cross-supplier rewards feature, Network Progressive Jackpot, unpacking a cutting-edge acquisition-and-retention toolbox for our international partners. It’s only a small sign of what’s to come."

"I’ve been active in Asia for a long time, but this is the ideal point at which to press my skills into more structured service at QTech Games," Lindgren added. "We remain the prime mover in Asia, while other key growth territories are swiftly following suit."

“We’re delighted that Staffan has agreed to take the helm at QTech Games for 2021 and beyond," said Qtech's board of directors. "We’ve always been intent on recruiting the best people on the planet, not just the best games, and this crucial hire represents the embodiment of that mission statement, as our progressive company looks forward to turning the page on many more exciting chapters. To have one of the sector’s most proven performers head up QTech Games is a resounding endorsement of all our team’s hard work in recent years."