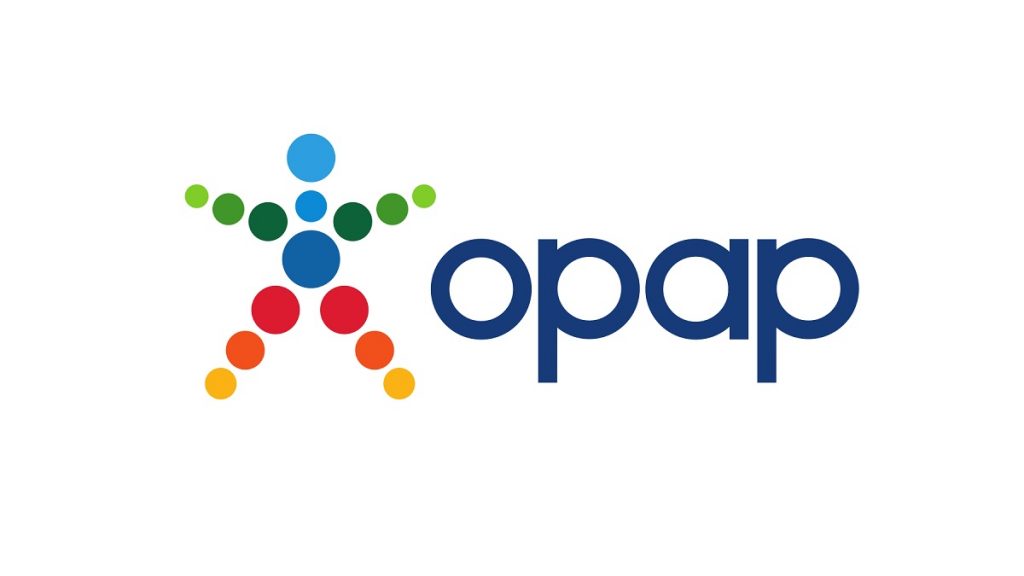 Curwen replaces Petr Matejovsky, who has decided to step down after seven years with the operator.

Curwen will lead digital operations across brands such as Pamestoixima.gr, helping to deliver the operator’s vision to establish a world-class gaming entertainment company.

“The company would like to thank Petr for his significant contribution to OPAP’s progress under his roles, as chief marketing officer, chief customer officer and chief online officer, and wish him all the best for his future endeavors,” OPAP said in a statement.

“OPAP welcomes James Curwen as chief online officer,” said the company. “Besides his expert background, James has also proven to be a well-respected senior leader with the ability to motivate and develop others to consistently achieve excellence, maintain the highest standards and deliver results.”

Shares in OPAP SA (ATH:OPAP) were trading unchanged at €13.67 per share in Athens Wednesday morning.

Retail recovery boosts OPAP revenue and profit in first half