Sazka Entertainment appoints Lord Coe to board of directors 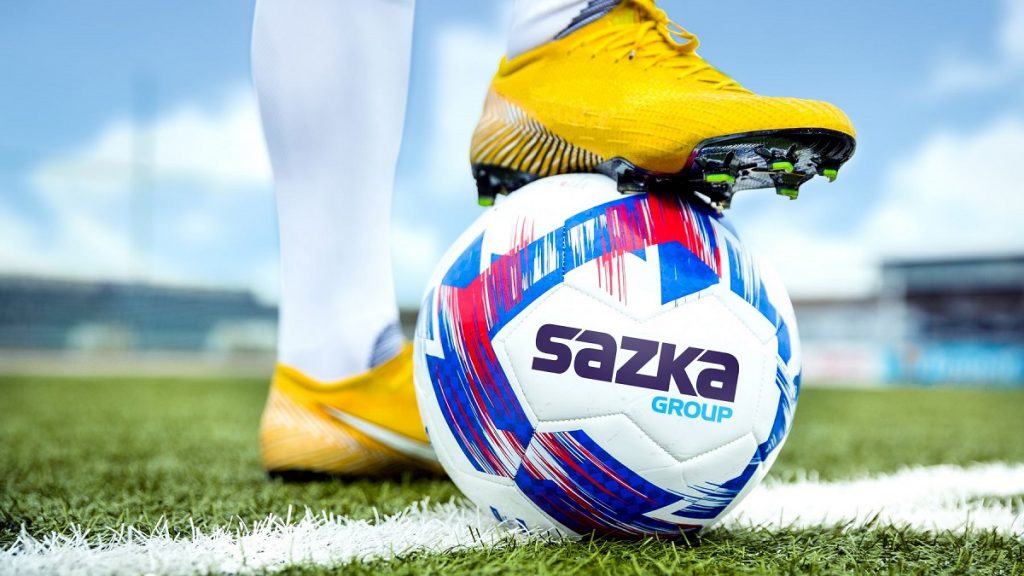 Lottery operator Sazka Entertainment has appointed Lord Sebastian Coe to the board as the company’s first independent non-executive director.

Lord Coe shot to prominence in the 1980’as an Olympic gold medal winner and has gone on to become a powerful voice in British sports, including chairing London’s successful bid to host the 2012 Games.

He currently serves as president of World Athletics, a position he has held since 2015, and was elected a member of the International Olympic Committee in 2020.

“Over the years I’ve seen the tremendous benefit lottery funds have brought to grassroots and elite sport across the globe.  I’m looking forward to joining a team with a proven track record of supporting sport at all levels in the countries where it operates,” Lord Coe said of his appointment.

“My role will be to ensure that we develop our support of sport further and ensure that SAZKA Entertainment is a powerful driving force behind grassroots and elite sport funding across Europe and beyond.”

Lord Coe joins the operator as its Allwyn division continues its bid to operate the UK National Lottery.

“Lord Coe has been a colossal figure on the world stage of sport, politics and business through his long and distinguished career,” said Karel Komárek, chairman of Sazka Entertainment. “We’re honoured to have him join our team as its first Independent Non-Executive Director.  He brings tremendous additional strength to our international perspective as we strive to maximise the raising of funds for good causes in all of the markets we serve.”

Sazka Group benefits from acquisitions and organic growth in Q2