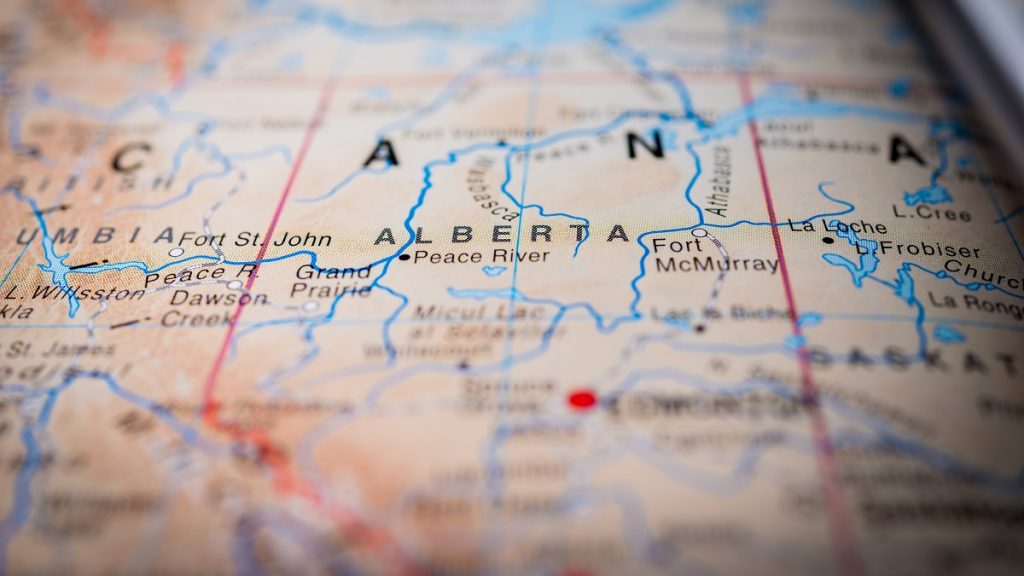 Machado has served the last ten months as acting president and CEO and will now lead the regulator for a five-year term.

“Kandice Machado is a highly experienced and capable executive,” said Minister of Treasury Board and Finance Travis Toews. “I’m confident her expertise both internally at AGLC as well as externally within the gaming, liquor and [...]

BetMGM becomes official sportsbook partner of the NFL in Canada