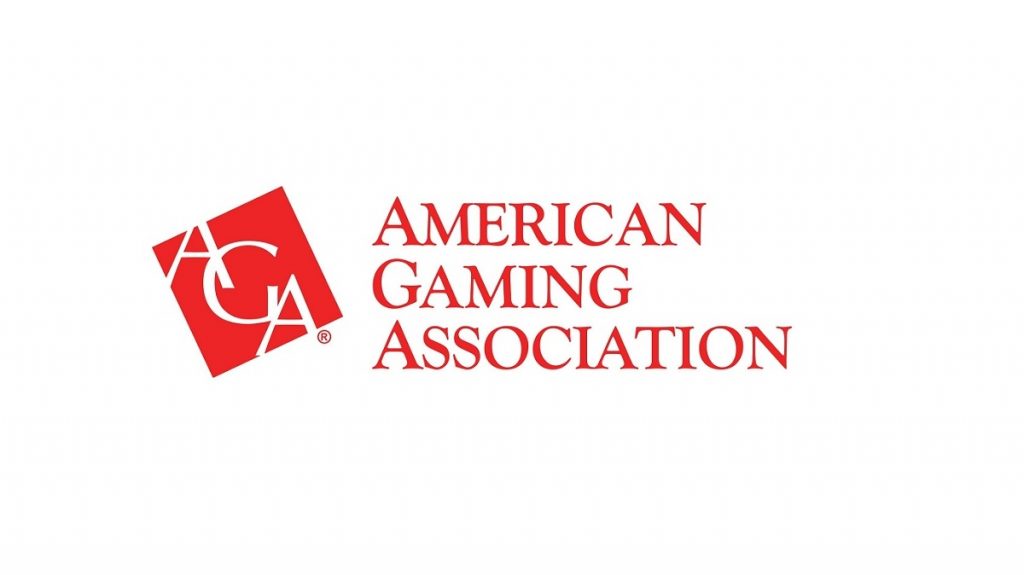 Seminole Gaming chief executive Jim Allen has been elected as the next chairman of the American Gaming Association (AGA).

Allen, who also serves as chairman of Hard Rock International, will take over as chair of the AGA in January, succeeding Aristocrat Technologies chief executive Trevor Croker, who has held the role since January 2020.

Allen has served on the board of AGA since 2015, and has led all gaming, hospitality and entertainment operations for the Seminole Tribe [...]

Bragg Gaming CEO Richard Carter on the US opportunity