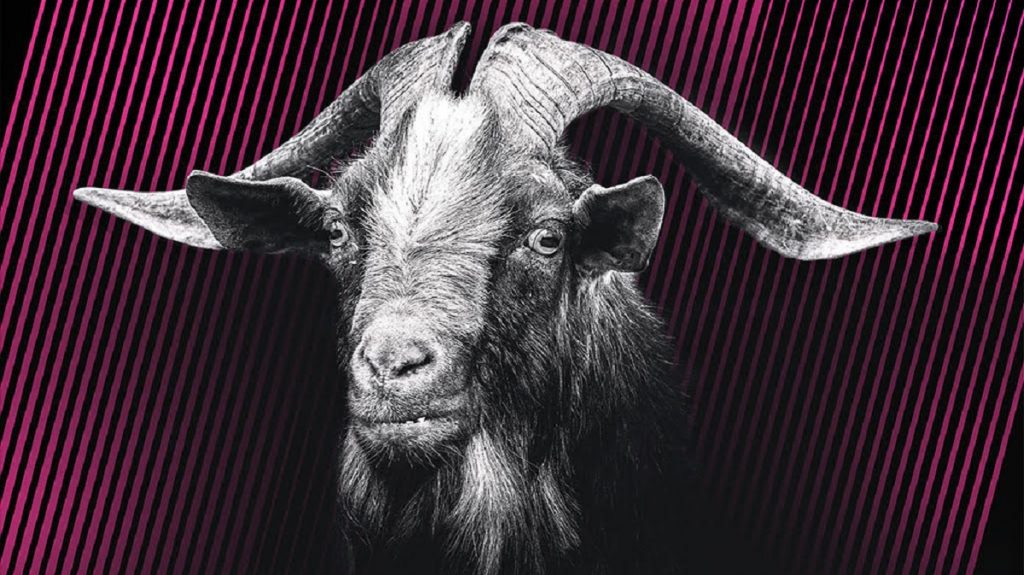 Nieri, who joined the operator of Premier Bet and Premier Vegas from Flutter in June this year, will assume the roles of CMO and CEO.

“Africa continues to represent a great opportunity and we are in an excellent place to further embed the Premier Bet brand in the markets we operate in,” Nieri told Gaming Intelligence.

GOAT Interactive was formerly known as Editec Online, before it was rebranded at the beginning of this year. Nieri replaces Christopher Coyne, who has left the operator for personal reasons. During his time at GOAT, Coyne recruited Nieri and a host of others to bolster the Editec Online team led by Alex Rutherford.

Nieri joined the operator from Flutter, where he had been global director of the PokerStars brand for two-and-a-half years.

GOAT operates in 17 countries across the African continent, primarily through the Premier Bet brand but it also has partnerships with local brands in Guinea, Kenya, Nigeria, Sierra Leone and Uganda.