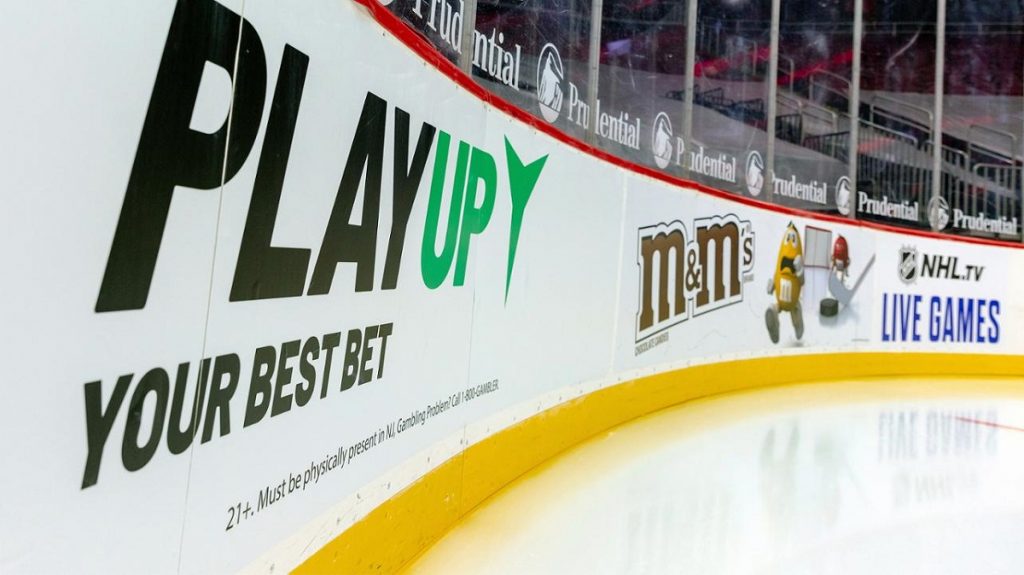 Online betting and gaming operator PlayUp has appointed Dennis Drazin as chairman of its US business as the company begins legal action against former chief executive Laila Mintas.

Drazin is a current director of PlayUp and partner at New Jersey-based legal practice Drazin and Warchaw P.C., and also serves as chief executive of Monmouth Park.

He has been appointed to lead the US business following the departure of Mintas at the end of November and the subsequent accusations of impropriety, which both sides deny. The dispute is now before the courts.

“While any litigation is undesirable the steps were necessary to safeguard the interests of PlayUp,” said the company. “PlayUp refutes the recent publications made by Laila Mintas with respect to the proceedings.

“As the matter is presently before the Courts, PlayUp will not make further comment, and looks forward to a prompt resolution or determination of those issues. PlayUp remains focused on its continued rapid growth in the burgeoning U.S. market.”

Mintas, who is a shareholder in PlayUp, is said to have scuppered a potential sale of the business to cryptocurrency platform FTX, an allegation which she strongly denies.

Commenting on his new appointment, Drazin said: “It has been incredibly rewarding to watch the significant growth of PlayUp in recent months. I’m extremely encouraged by the strong performance of the business, particularly within New Jersey where we have made substantial progress in a short period of time amongst what may be the most competitive market in the world.

“I look forward to working directly with the team to scale our operations, grow our market presence and accelerate our ambitious plans to further our rapid growth across both the U.S. and Australia.”

PlayUp expands into iGaming in Pennsylvania