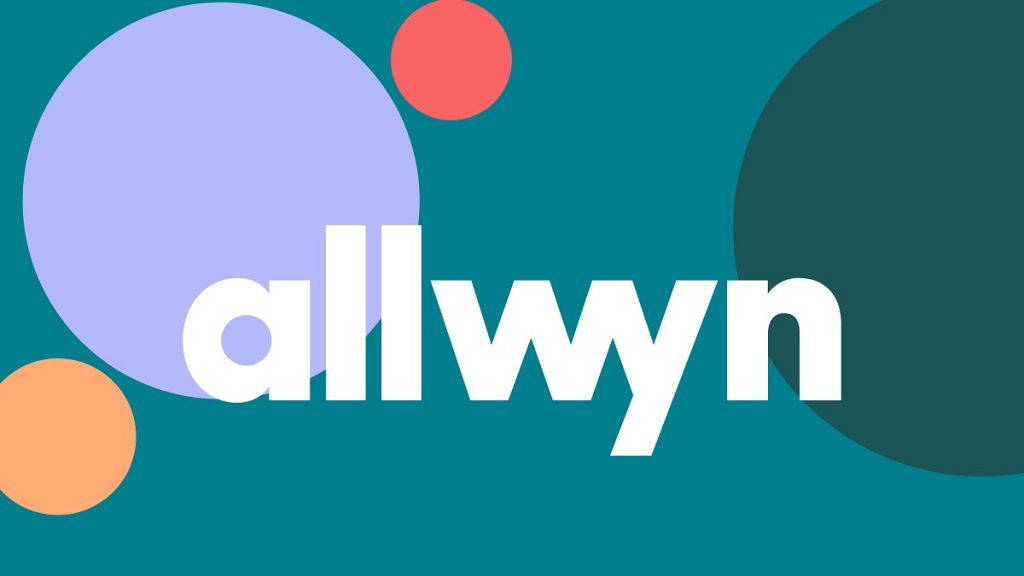 The appointment is contingent on Allwyn being selected as the preferred operator of the UK National Lottery by the Gambling Commission, and will see him take responsibility for ensuring the transition from current operator Camelot to Allwyn.

“Justin has an impressive track record of delivering transformative change at large organisations, including his time at Sainsbury’s where he revitalised the supermarket giant,” said Sir Keith Mills, Allwyn’s bid chairman. “His knowledge of the British retail sector and keen interest in rejuvenating the British high street will be of particular importance to The National Lottery’s retail network.

“Through his role on Allwyn’s Advisory Board, Justin has been pivotal over the course of our application; his appointment as Chair, should we be selected, is a natural evolution, playing to his strengths and further enhancing our credentials.”

Commenting on his proposed appointment, King said he has "thoroughly enjoyed working with the team over the last two years, putting together a game changing application and transition plan".

"Allwyn has an impressive track record of making lotteries better and we have a world class team of sector specialists, backed by Allwyn’s extensive network of European lottery expertise," he added. "It would be an honour to lead Allwyn as operator of the National Lottery, playing our part in guiding this treasured institution into a new era."

Allwyn strengthens Board to support transition to Fourth Licence