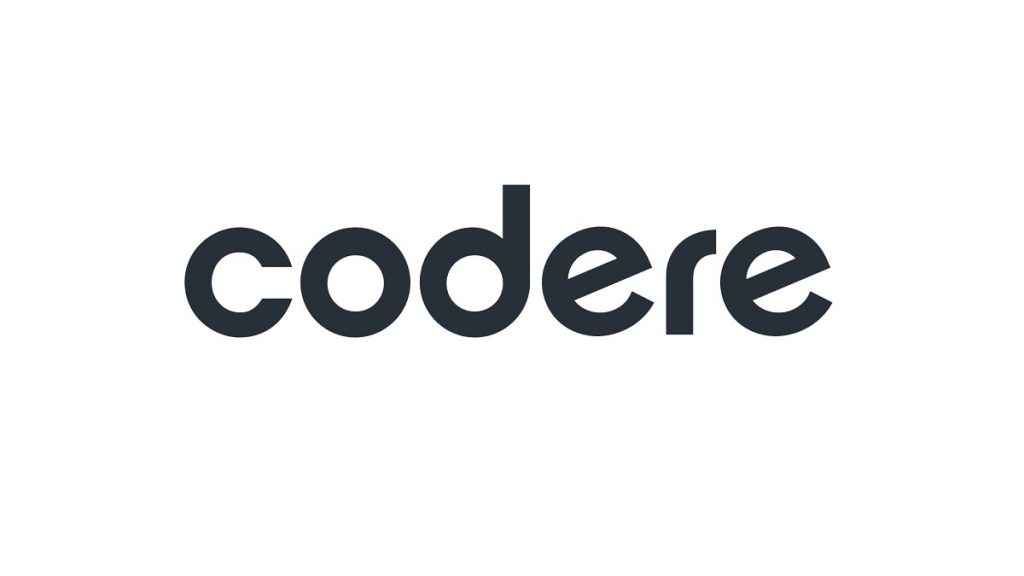 Di Loreto has served as CEO of Codere Group since January 2018, but has decided to gradually withdraw from his executive functions to devote more time to his family and personal projects.

Di Loreto will step down as CEO on 30 June, with his executive duties set to be shared by González [...]