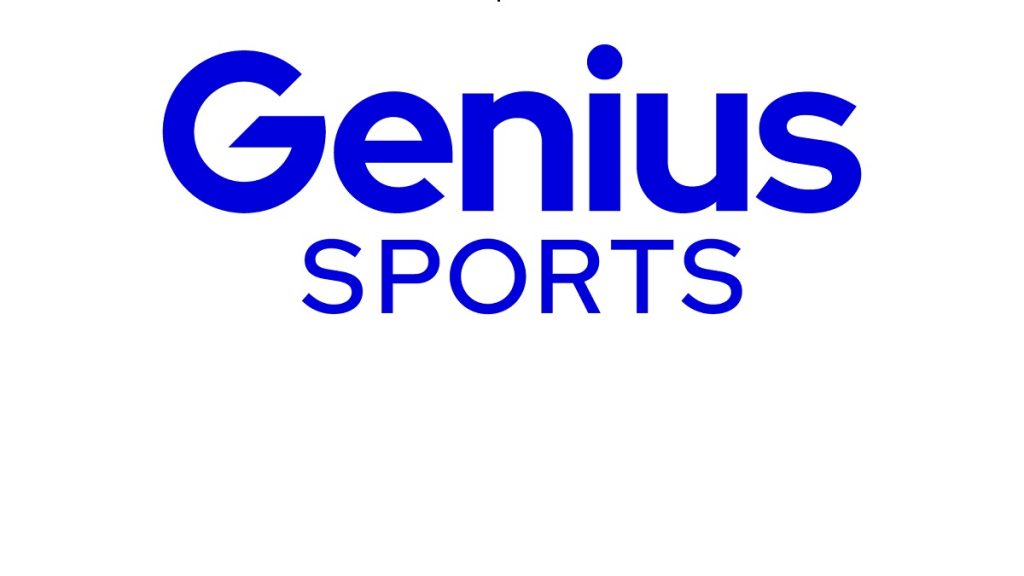 New York-listed sports data and technology provider Genius Sports has appointed Sir Hugh Robertson as an advisor to the company.

The former UK Minister for Sport and the London Olympics will bring his wealth of experience and expertise to Genius Sports’ newly formed Business Advisory Council to help identify strategic development opportunities.

Following 10 years in the Household Cavalry, Sir Hugh worked with Schroders before becoming the MP for Faversham and Mid Kent in 2001.

In 2010, he took up the post as Minister of Sport and the Olympics, followed by a position as Minister of State in the Foreign and Commonwealth Office responsible for Middle East, North Africa and counter terrorism. He was made a Privy Counsellor in 2012 and knighted in 2014 for his work on London 2012 and The Middle East.

“I am delighted to be taking on this new role at Genius Sports and look forward to working with the management team to build a company that is at the forefront of sports data and technology,” said Sir Hugh. “Now more than ever, the capture, analysis and commercialization of live sports data is a key growth driver for broadcast, media and regulated betting sectors.

“Furthermore, I hope that my independence, global experience and commercial expertise will help Genius Sports make the most of this exciting new opportunity.”

Genius Sports CEO Mark Locke commented: “We are thrilled with the appointment of Sir Hugh. For over twenty years, he has worked tirelessly for British sport and brings extensive commercial and stakeholder expertise to help drive the health and future growth of our company.

“Sir Hugh’s unique expertise and experience will be invaluable to positioning Genius as the global leader in sports data and technology.”