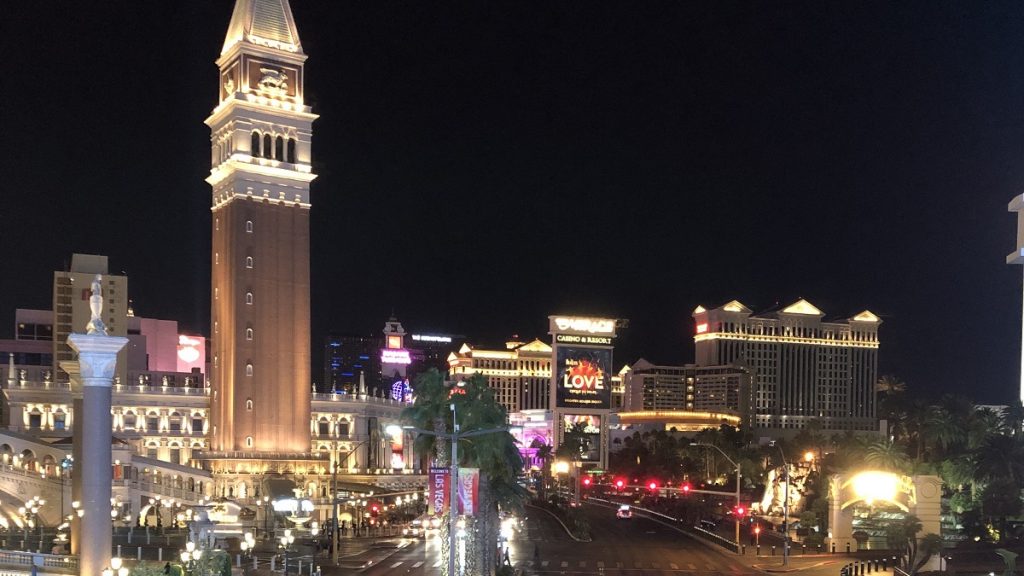 The Nevada Gaming Control Board (NGCB) has promoted Kristi Torgerson to chief of its Enforcement Division to succeed the retiring James Taylor.

Torgerson has worked with the Board since January 1997, serving as deputy chief of the Enforcement Division since 2019. She succeeds chief James Taylor, who is retiring after 27 years of service at the end of this month.

“Deputy Chief Torgerson’s impressive career with the Gaming Control Board, the military, and federal law enforcement should give Nevadans confidence in the safety and integrity of gaming as she begins to lead the Enforcement Division,” said NGCB chair Brin Gibson.

“As gaming enforcement has evolved from chip theft and slot machine manipulation to issues involving global cybersecurity, deputy chief Torgerson will work to ensure the safety of Nevada’s residents and visitors, as well as the continuity of the gaming industry’s benefits to the Silver State’s economy.”

Prior to her service to the Board, Torgerson was an interrogator and counterintelligence agent with the United States Army. Following the terrorist attacks of 11 September 2001, Torgerson was deputized as a Task Force Officer with the FBI’s Joint Terrorism Task Force for two years.

FSB recommended for Nevada license by Gaming Control Board

Circa Sports expands into Northern Nevada with new retail sportsbook