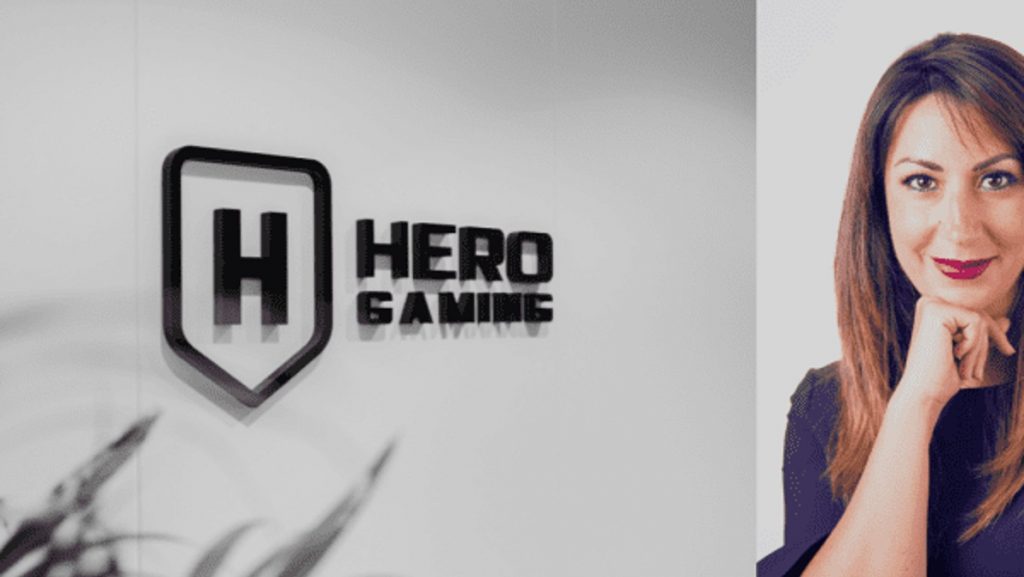 Stellini only joined the company in April as commercial director, and will now lead the company as it works through its strategy and structure following the sale of its Swedish B2C assets Speedyspel and SpeedyCasino last year.

“We regret to see some of our heroes moving on and we’re thankful for their work and contributions to the company’s journey so far,” said Stellini. “However, the re-organisation in itself was a much needed process for the company to ensure its long term future and thanks to the hard work of the previous management team, led by Patrick Jonker, the company is now in a better position to react with agility with respect to the core markets which it operates in.

“The future of Hero Gaming now lies in its core markets with the aim of continuing to deliver the best customer experience and innovative products to its customer base.”

Hero Gaming founder and chairman Georg Westin added: “I have just as much faith in Hero Gaming as ever and with the great people, technology and brands, we have a thriving future. Sarah has the energy to form the new organization and she will be a great CEO.”

Spanish operators pay €88m in fines in first half of 2022