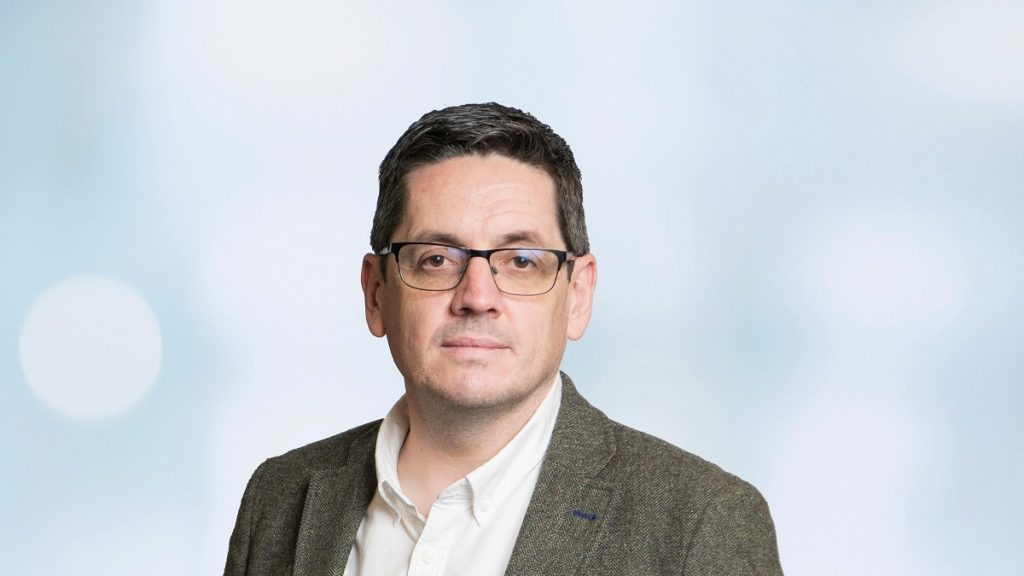 Grant will initially join RMG as a non-executive director on 1 April before succeeding Roger Lewis as chairman on 1 October.

Grant is an enthusiastic racehorse owner and brings 24 years of experience from the UK and Irish gambling markets to the role, including 14 years in senior executive roles.

He was most recently CEO of Flutter UK & Ireland, with responsibility for brands such as Sky Bet, Paddy Power, Tombola and Betfair, having previously served as chief operating officer at Sky Betting & Gaming.

“I am delighted to be joining Racecourse Media Group at such an exciting time for the business and the broader racing industry,” said Grant. “RMG has delivered outstanding results for its shareholders in recent years and I would like to pay tribute to Roger who has done a fantastic job, along with CEO Martin Stevenson, in growing and developing the business. I look forward to working with the RMG team and continuing to deliver for all of our racecourses.”

Outgoing chairman Lewis joined the RMG board in 2012 and was appointed non-executive independent chairman in January 2019.

During his time on the board, RMG has increased its licence fees and dividend payments to racecourses from £45m to over £110m. He was due to step down in 2022 but was asked by the Board to extend his tenure to help oversee the transition.

Independent non-executive director Andy Anson will also be stepping down in April, having completed his full tenure on the RMG board, which he joined in 2017.

“It is a tribute to the team at RMG that we have secured Conor as our next chair and we all welcome Conor’s appointment,” said Lewis. “I am confident that Conor will take RMG to even greater heights in the years to come. On behalf of the RMG board, I would also like to thank Andy Anson, who has been a much-valued friend and colleague of us all for the past six years, chairing our Audit committee with great skill and commitment.

“RMG is in great shape. We are about to announce record results for the past year and I congratulate the executive team at RMG for consistently delivering the best possible returns for our racecourses and the sport of horseracing.”

RMG is the umbrella organisation for 35 British racecourse shareholders and parent company of Racing TV.

SIS and RMG extend pictures and data deal for bookmakers

BGC: “You might find our ambition for change is far greater than that of our harshest critics”

All change at William Hill