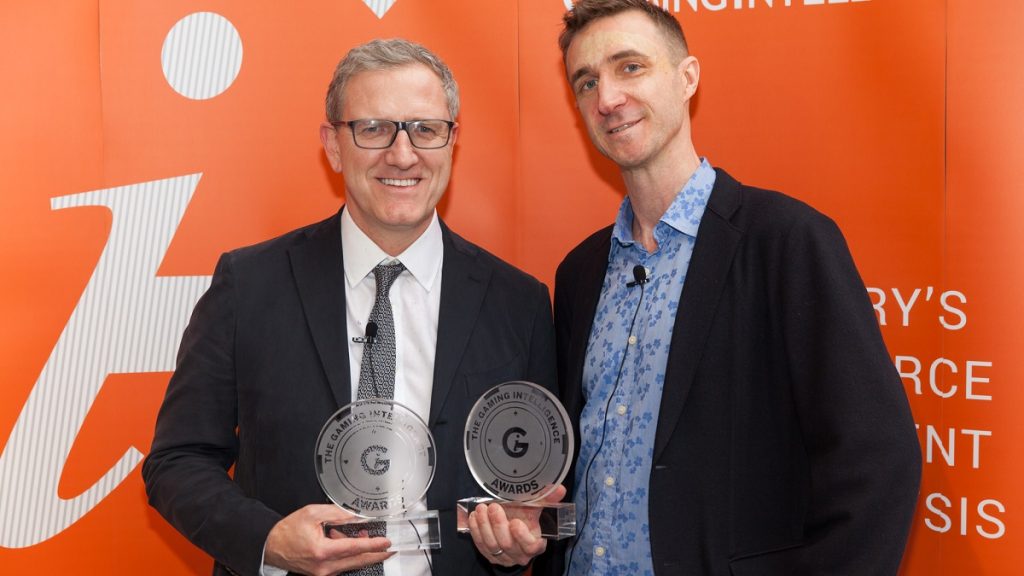 The Gamesys management team enjoyed a transformational year with its £490m sale to JPJ Group and subsequent listing on the London Stock Exchange.

The installation of Lee Fenton and Robeson Reeves as CEO and COO of the enlarged company reflects the esteem in which this management team is held. The pair (together with founding shareholders Noel Hayden and Robin Tombs) and finance director Michael Mee have formed a tight-knit team that has played a long-term strategic game to perfection.

The team initially sold the Gamesys brands to (then) Intertain for £425m in 2015, while retaining the supply contract, before selling the whole company to them last year.

In keeping an eye on the future by entering the US, operating the best-performing bingo brands in its home market, while being at the forefront of the industry’s responsible gambling efforts, the Gamesys management team has played a blinder.