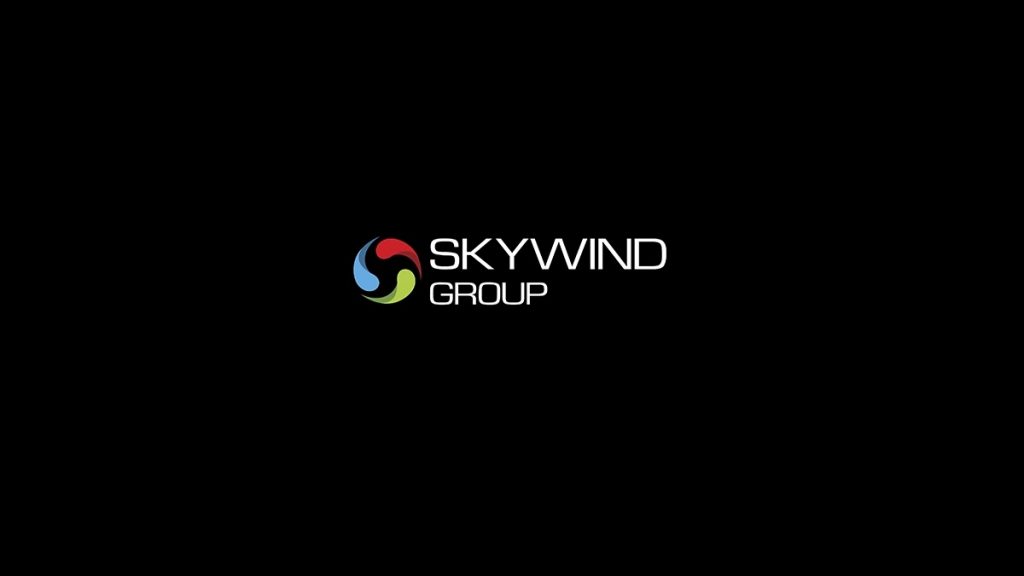 Skywind explained that the key difference between the two series of games was in the presentation of the jackpot feature; Jackpot Shot has a Prize Wheel and Jackpot Reel has a Giant Prize Reel.

“The gaming experience of the Shot and Reel series is as close to playing a land-based slot as you can get, without the waiting staff asking if you wish to order snacks or a drink,” said Skywind Group vice president of operations and content Uri Cohen.