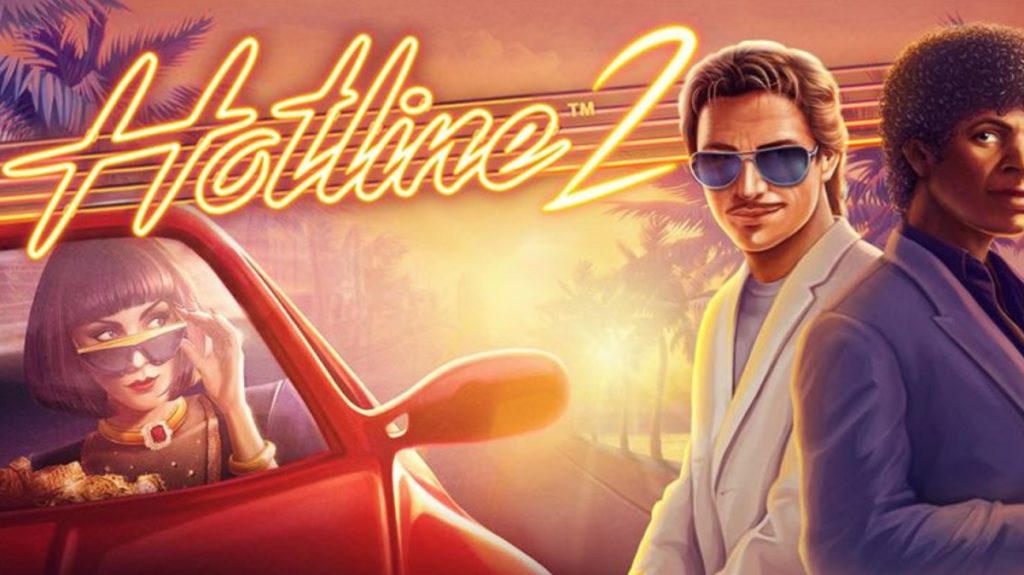 Stockholm-listed casino supplier NetEnt has announced the release of Hotline 2, a reimagined version of the popular slot first released in 2018.

The sequel builds on the original’s success with a revamped free spins round, which is designed to heighten the excitement throughout the play session by raising the number of bet ways to 1,944 as landing Wild symbols increase the height of the reels by one symbol up to six.

The online slot also features a retro-cool soundtrack and eye-catching neon graphics to take players back to 80’s Miami.

“Hotline is a real favourite among NetEnt fans, so it made sense to expand the franchise with a sequel that ramps up the party feel and packs in more action,” said Andy Whitworth, NetEnt chief commercial officer.

“The new free spins feature perfectly complements the much-loved Hotline Bonus Bet of the original, adding another layer of excitement for maximum engagement.”

Shares in NetEnt AB (STO:NET-B) were trading up 2.45 per cent at SEK83.50 per share in Stockholm Monday morning.

NetEnt expands US presence to West Virginia with BetMGM

EveryMatrix brings in Erik Nyman to establish US presence