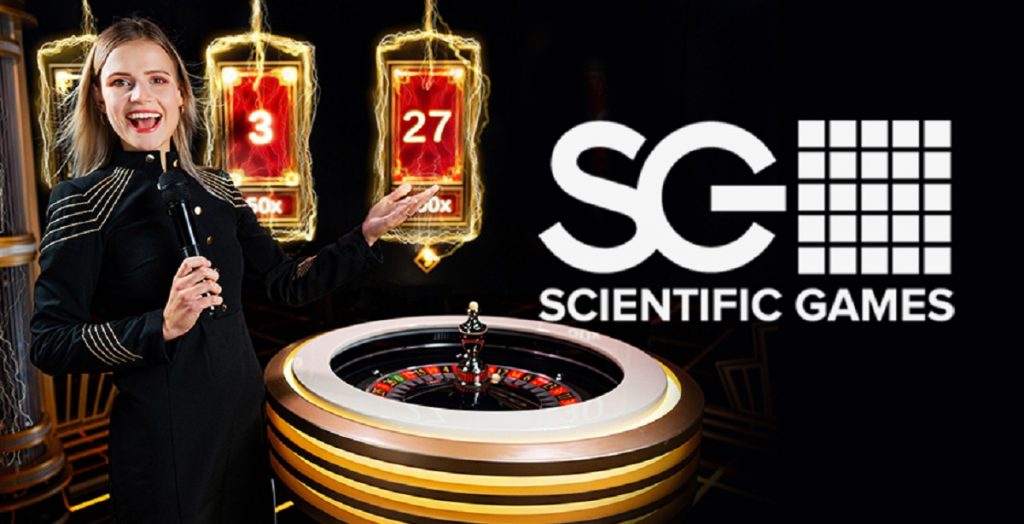 The deal will see Evolution's Lightning Roulette become the first live casino title from the iGaming industry to make the transition to land-based casinos, aside from Evolution’s Dual Play Roulette and Baccarat games, which are table games streamed from land-based casino tables.

“Lightning Roulette has been the biggest table game in online casino for years and we are thrilled to have Scientific Games bring it to land-based casinos,” said Evolution chief product officer Todd Haushalter. “This gets us one step closer to letting players find Lightning Roulette everywhere they want to play. At Evolution, we have millions of players who enjoy the game, so there should be an instant fan base who are ready to play at their local casino when given the chance.

“When we created Lightning Roulette it was the first-time random computer outcomes had been mixed with physical real-world outcomes in Live Casino, and it was an instant success with players. This is also the first time an Evolution game has been brought into land-based casinos, so it is really quite exciting for us.”

“We have watched Lightning Roulette’s phenomenal success in a live-dealer, online format and cannot wait to make it available on the gaming floors of land-based casinos across North America and around the world,” said Scientific Games senior vice president of global systems and table games Rob Bone. “With its trademark lightning strikes and big-win multipliers, Lightning Roulette is sure to be one of the most visually engaging and entertaining live table games ever offered.

“It provides a truly unique roulette experience for players and we are confident that in its land-based form, scheduled for go-live in 2022, it will be an absolute star attraction.”

Shares in Evolution AB (STO:EVO) were trading higher by 3.86 per cent at SEK1,561.20 per share in Stockholm Thursday morning, while shares in Scientific Games Corporation (NSQ:SGMS) closed 3.91 per cent higher at $69.30 per share in New York Wednesday, just off their 52-week high of $69.99 per share set on May 25.

Genius Sports appoints Kim Williams-Bradley to board of directors

First half boon for Evolution as revenue nears €500m mark

fuboTV to offer sports betting in Pennsylvania with The Cordish Companies