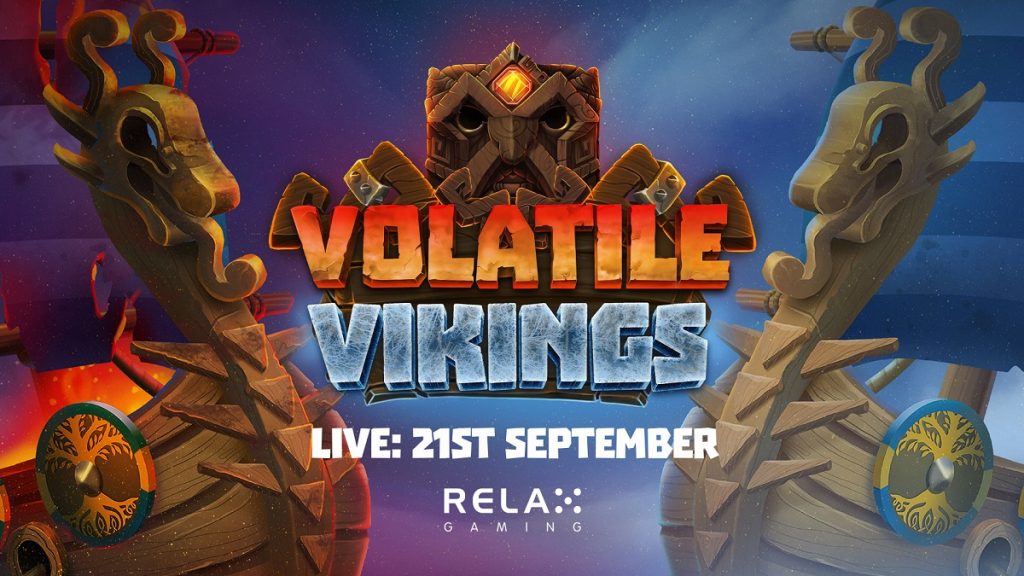 Relax Gaming has expanded its game portfolio with the launch of a new Nordic-themed slot, Volatile Vikings.

The feature-loaded 6x5 adventure is set on the high seas with gameplay in two harsh environments: an icy setting for the base game and broiling fires for the bonus game.

The Multiplier Reveal feature occurs throughout the entire game, as do cascades, increasing the wins as the player spins in search of the Free Spins round, which is triggered by landing three Bonus symbols. Six free spins are awarded, and every additional bonus symbol grants an extra spin.

If the sum of all wins achieved in the bonus round reaches 20,000x the bet or higher, the player is awarded 20,000x bet for the whole round, ramping up the anticipation even more.

“As its name suggests, players can expect an action-packed, high-paced experience with a pay-anywhere functionality that drives the differentiation we demand in our games. Added to the exquisite animations and evocative soundtrack, I’m sure we’ve got another winner on our hands.”