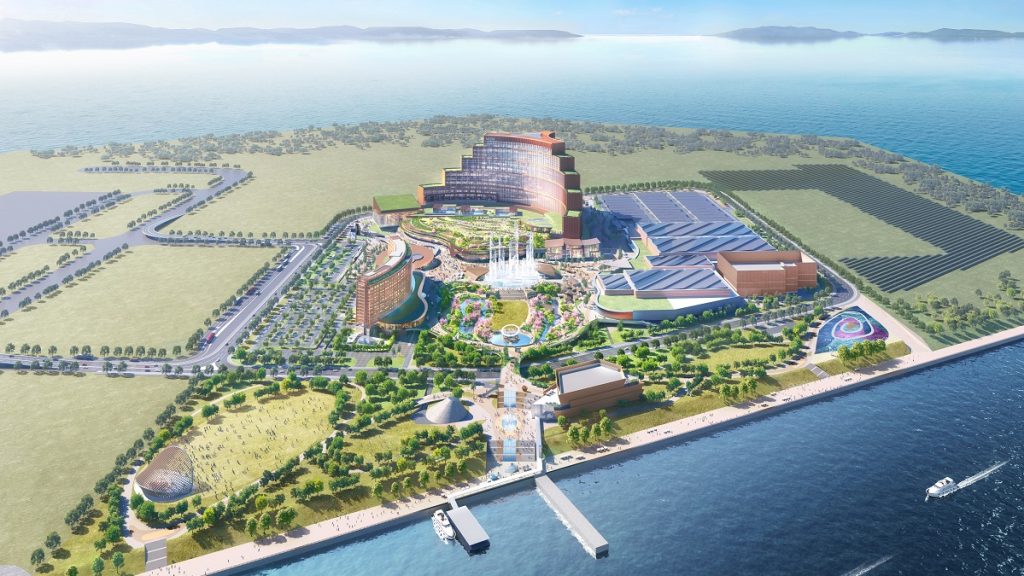 The MGM-ORIX consortium was the only bidder in Osaka, one of four prefectures that will apply for a total of three casino licences to be awarded across Japan in 2022, unveiling plans for a $10bn development.

“It is an honor to be selected as Osaka's partner in developing an integrated resort,” said MGM Resorts CEO and president Bill Hornbuckle. “I commend the city in undertaking a comprehensive and thoughtful process to meet its goal of developing a world-class integrated resort in Osaka.

“We will work closely with prefectural/city municipal governments to deliver an iconic, uniquely Japanese destination warranting Osaka's selection as home to one of Japan's first integrated resorts.”

The Osaka Yumeshima Integrated Resort Project is proposed to be located along the water on Osaka's Yumeshima island, and will feature 2,500 hotel guest rooms, with 400,000 square feet of conference facilities. It is expected to create 15,000 jobs, with the new resort expected to attract approximately 20m visitors annually.

“Nowhere is the future of tourism and hospitality more exciting than Japan, and Osaka is the perfect location for that future to begin,” continued Hornbuckle. “We couldn't be more excited for the opportunity to help enhance and grow Osaka's reputation as a world-class destination and gateway for the world to the wonders and rich history of Japan.”

Osaka's selection of MGM-ORIX is one of several steps in the licensing process following the 2018 passage of Japan's Integrated Resort Implementation Act.

The next phase will see MGM, together with Osaka prefecture/city and ORIX, submit an Area Development Plan to Japan's central government before the April 2022 application period ends.

Integrated resort licenses are expected to be issued by the Japanese government in 2022. If selected to receive a license, MGM anticipates an opening date in the second half of the 2020s for the Osaka project.

Shares in MGM Resorts International (NYSE:MGM) were trading at $44.97 per share in New York following the announcement Tuesday, below its 52-week high of $46.07 set yesterday.