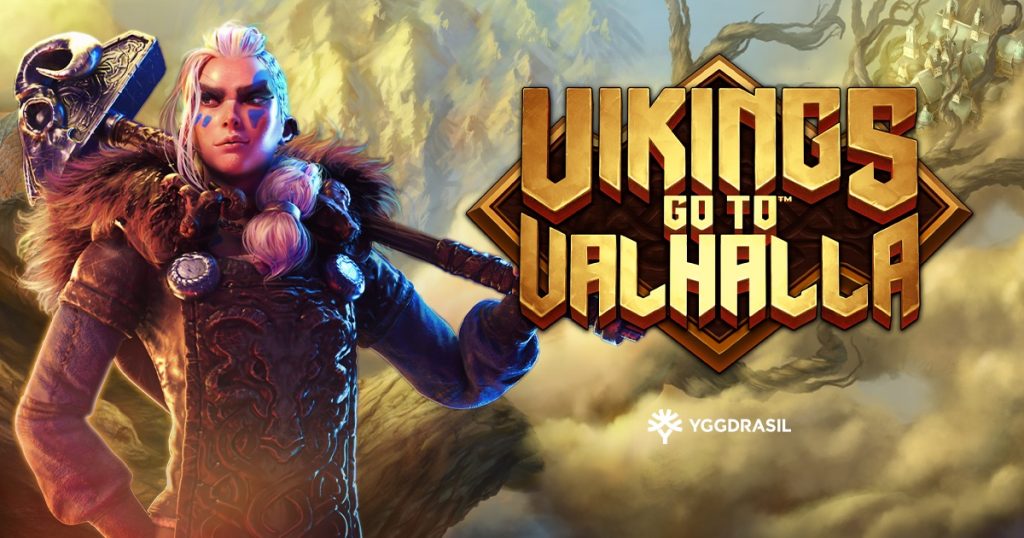 Casino games developer Yggdrasil has launched its latest Viking-themed slot with the release of Vikings Go To Valhalla.

The sequel to Yggdrasil’s Vikings Go Wild and Vikings Go Berzerk slots sees the Vikings back in action to protect the Hall of Heroes as it comes under attack.

The ruthless snake king Jörmungandr looms near, hellbent on destruction and players are asked to join Gunnar, a fearless Viking, and his army to protect Asgard.

Each winning combination that features a Viking symbol will see the player collect rage points, and if one of the Viking warrior’s meters is filled, Berzerk respins are triggered. These respins see all Vikings that are present on the reels fight Jörmungandr, with every successful attack ensuring they become sticky wilds.

“We’re thrilled to see our band of fearsome warriors return in Vikings Go To Valhalla,” said Yggdrasil head of product and programs Stuart McCarthy. “The Vikings brand has been a driving force for Yggdrasil’s growth since our inception and they face their biggest battle yet in the end of days.

“Packing together respins, free spins, interactive features and possible giant wins in the Ragnarök Free Spins, we’re immensely pleased with the latest instalment of this franchise and hope fans of the Vikings saga are as happy as we are with the title.”