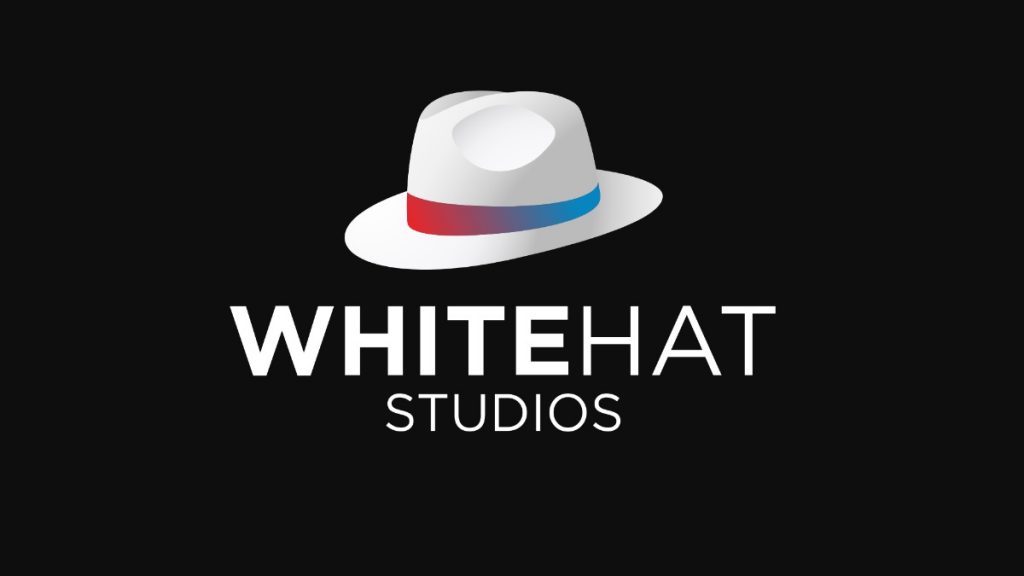 “We are delighted at the incredibly positive and enthusiastic response from BetMGM to this new venture,” said White Hat Studios chief executive officer Andy Whitworth. “We are moving at record pace and are excited to sign with the iGaming market leader so quickly. We look forward to seeing this best-in-class content live shortly across BetMGM sites.”

BetMGM director of gaming Oliver Bartlett added: “BetMGM is thrilled to be the first operator to launch content from one of the top European suppliers to online casino players in the US. We look forward to adding White Hat Studios top titles such as Ted, Deal or no Deal and Thriller Gorilla to what is already the strongest gaming portfolio in the industry.”

White Hat Studios goes live in the US with BetMGM