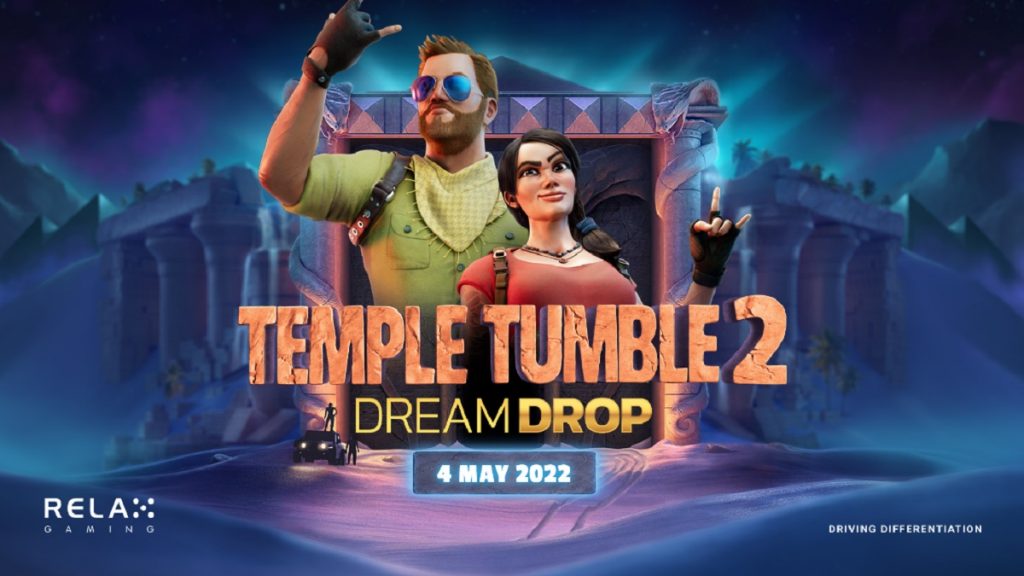 Online casino games developer Play’n GO has released the next edition in their Greek Mythology series, Rise of Gods: Reckoning.

Evolution-owned games studio Big Time Gaming has released its latest slot title the Golden Catch, a slot that promises to be whole different kettle of fish.

“Thanks to the impressive win potential and lucrative jackpots on offer, Fire Strike 2 is set to become a real staple of our impressive portfolio,” said Pragmatic Play chief business development officer Yossi Barzely.

“Dogwood Magic is a title we are extremely pleased with as it takes players into an immersive fantasy world with an attractive design and a great music score and sound that really creates a fantastic ambience,” said Wizard Games MD of Games Joey Hurtado.

Pariplay has augmented its Fusion platform library with the addition of titles from Mascot Gaming.

“We are seeing huge interest in our Fusion offering and we continue to provide operators with new and unique games through our trusted studio partners,” said Pariplay director of partnerships Callum Harris.

Playson has agreed to supply its collection of casino titles to leading Baltic operator OlyBet.

“We’re delighted to have a reached an agreement with OlyBet, allowing us to deliver our high quality digital casino content to more players in Latvia and Estonia,” said Playson sales director Blanka Homor.

Endorphina has struck a new partnership with BetOxygen after entering the Balkan market earlier this year.

“We are delighted to announce our new partnership with BetO2,” said Endorphina sales manager Rashad Karimov. “We are looking forward to strengthen our position in the Balkan region even more through combining our top-notch slot games with such a professional distribution team.”

Pragmatic Play has devised a promotion that rewards players with prizes as they enjoy their favourite games across two of its most popular verticals.

Relax Gaming has welcomed Mascot Gaming to its distribution programme, Powered By Relax.

“Mascot has a distinct style to its games and it’s that kind of diversity we look for in potential partners,” said Relax Gaming CPO Simon Hammon. “Their incorporation into Powered By Relax strengthens our international offering and we’re sure it will provide Mascot with the perfect platform to enhance its reputation in the industry.”

“This is our first market launch with PokerStars and it’s a thrill to be able to announce our debut with one of the biggest names in the iGaming world,” said Greentube UK commercial director David Bolas.