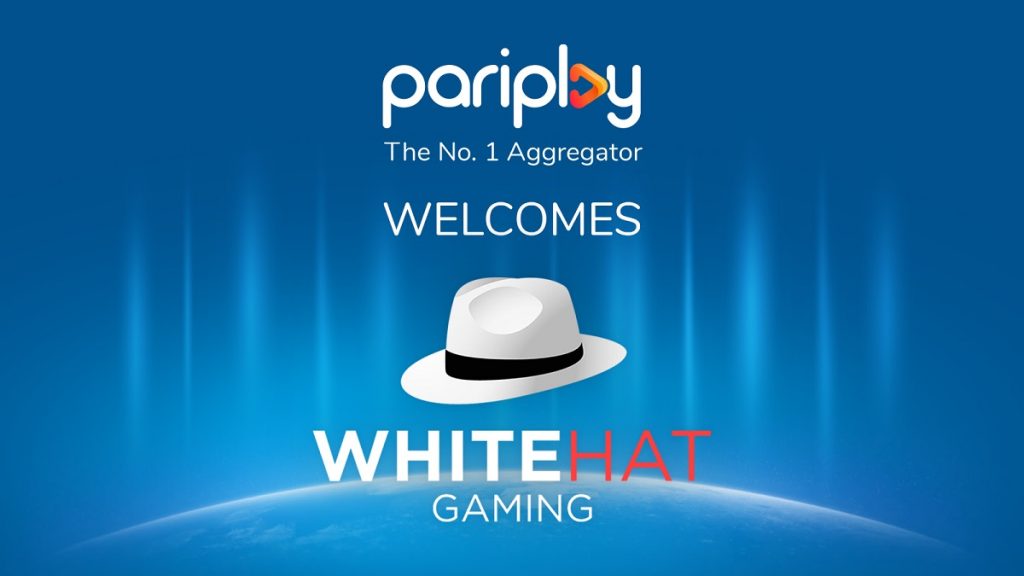 The deal will see titles from in-house studio Wizard Games, as well as aggregated content from a wide range of other vendors, distributed via Pariplay’s Fusion platform to White Hat Gaming’s non-US facing operator partners.

The agreement also includes the potential to be extended to other regulated iGaming markets in the future, including Ontario.

“White Hat Gaming has a similar business style to Pariplay,” said Pariplay vice president of sales Andrew Maclean. “It is agile, fast-moving and expanding at a rapid rate in similar markets to us, with a strong core business in Europe and with similarly strong ambitions across regulated North America."

White Hat Gaming vice president of commercial Michael Waterfield commented: “Pariplay’s wide-ranging content, in addition to its engagement tools, has proven to be very popular across numerous markets and it’s a boost to be able to enhance our platform by offering it to our operator partners.

"We see this initial deal as being only the start of a long and fruitful partnership as both parties continue to make major inroads into regulated markets across the world.”

Shares in Aspire Global plc (STO:ASPIRE) were trading 0.37 per cent lower at SEK107.00 per share in Stockholm earlier Thursday.